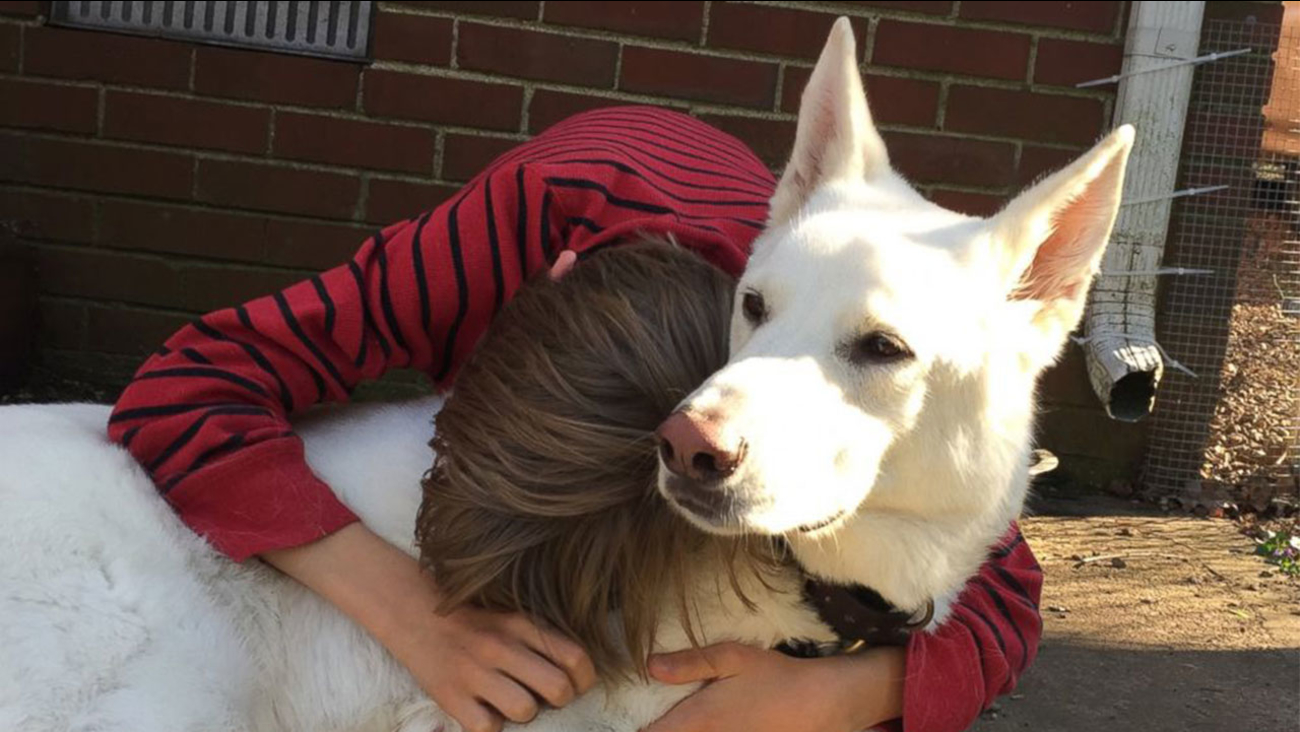 Lenox's mom says he was "over the moon" to have his best friend back.
Related topics:
reunionpetdog
Copyright © 2020 WABC-TV. All Rights Reserved.
More Videos
From CNN Newsource affiliates
TOP STORIES