Woman accused of attacking couple with hammer over 'fancy' boat, being white 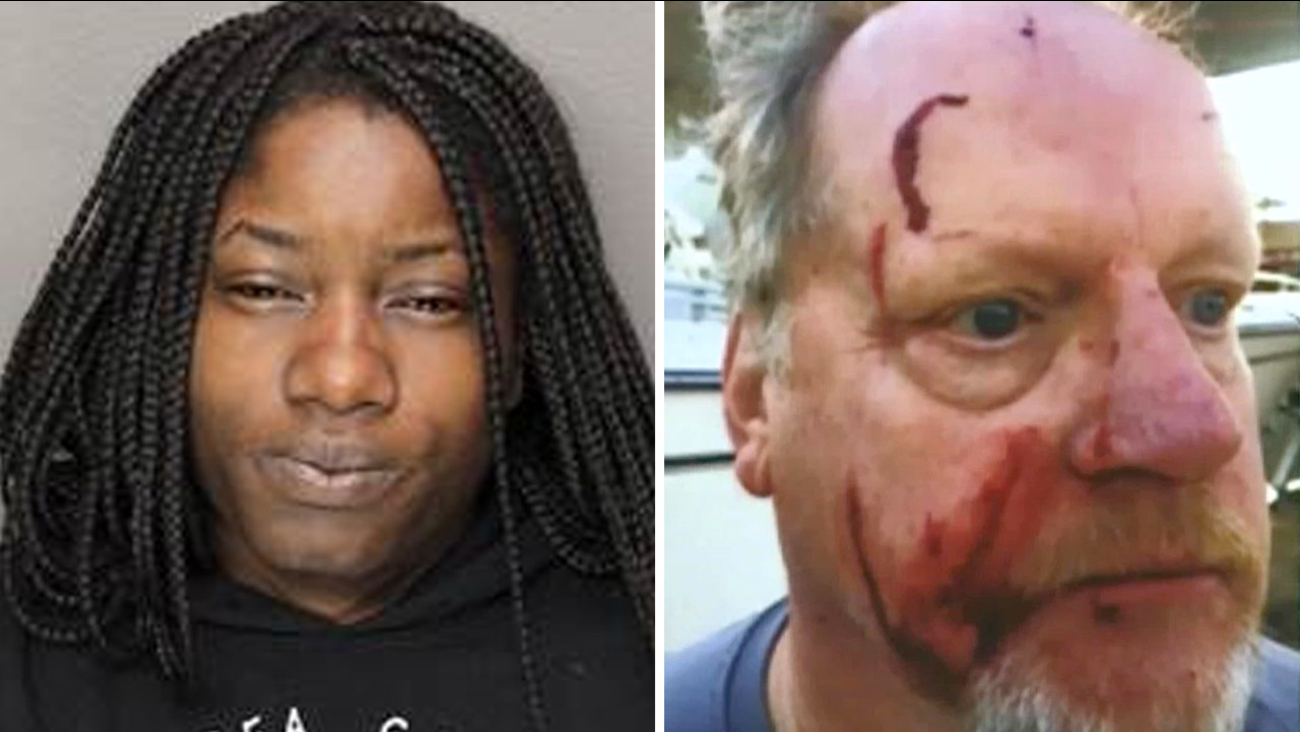 NEWARK, N.J. -- The female suspect wanted by Virginia authorities for a vicious hammer attack on a couple driving from Florida to Massachusetts was arrested in New Jersey Wednesday morning.

Angela Jones, 26, allegedly assaulted the man and his wife because they had a "fancy" boat and car and were white.

The incident happened Saturday morning at a gas station in Virginia and was apparently unprovoked. 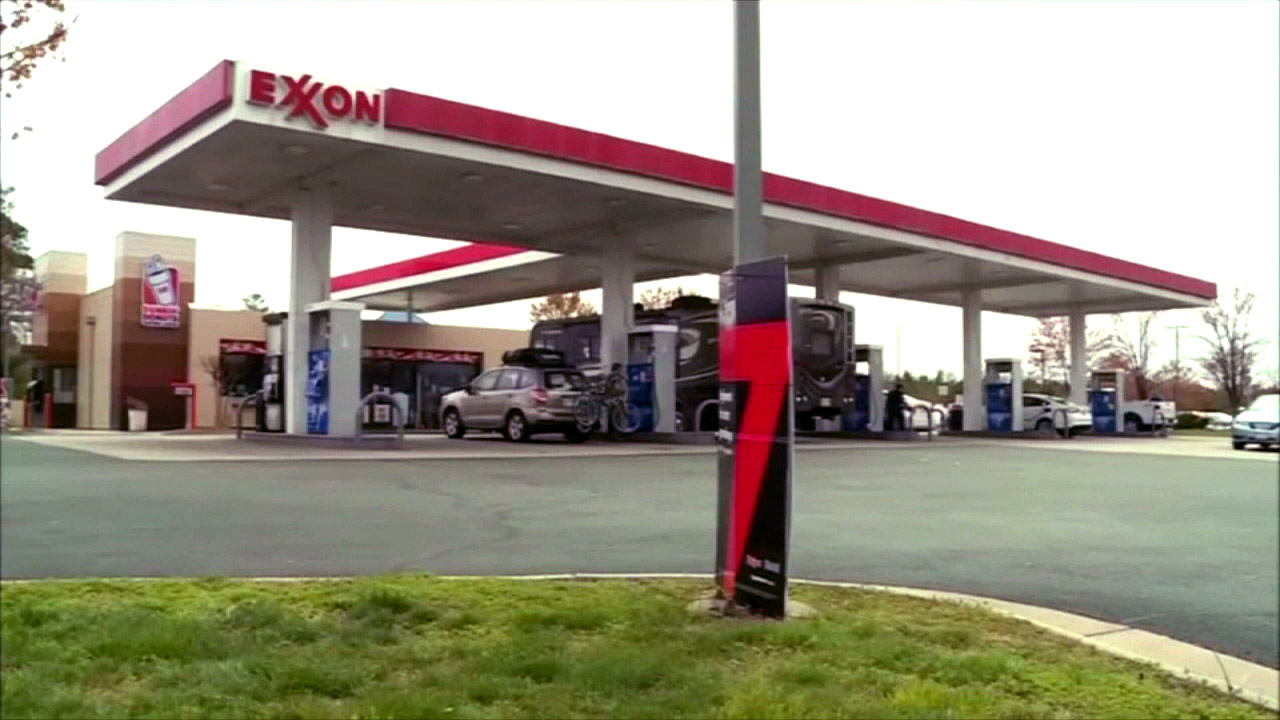 "I hear this woman yelling something about a message," said Bob, the victim. "I don't know who she's talking to...She gets in my face and says, 'You got a message for me with your fancy boat?' She starts punching me, scratching at me."

Authorities were able to identify Jones after a witness snapped a photograph. Bob, who lives in Uxbridge, Massachusetts, said he was refueling his Porsche SUV when Jones began taunting him and his wife Kathy with race and class-laced insults.

"She called my wife a white (expletive) and spit in her face," Bob said. "She said, 'I've got something in my car that I can put a hole in your boat.' I thought it was a gun, but thank God it wasn't. It was a carpenter hammer."

Police said Jones left substantial damage on the couple's car and boat with that hammer, before she turned to attack Bob.

"She clawed him," Caroline County Sheriff Tony Lippa said. "He took her to the ground to prevent her from doing any more damage." 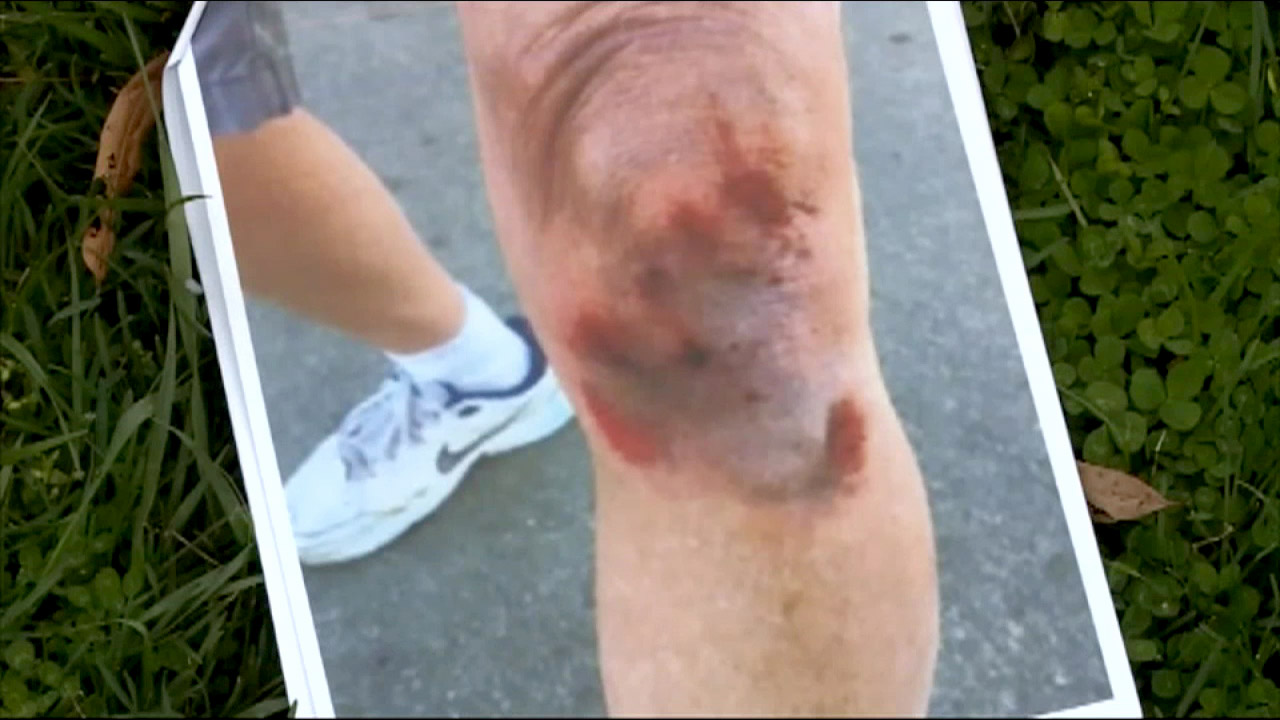 Jones jumped in her Jeep and drove off.

"Whatever she saw in us, she decided to teach me a lesson, I guess," Bob said.

Jones faces malicious wounding, assault and destruction of property charges in what police are calling a hate crime.