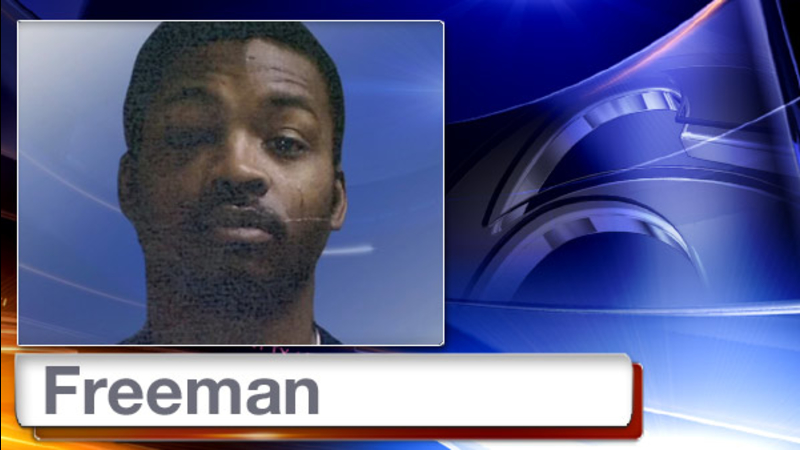 CHESTER, Pa. -- Police say a woman and child were rescued from a hostage situation and standoff in Chester, Pa.

It all started Monday morning when two children in the Chester-Upland School District told a teacher their mother and 5-year-old brother were being held at gunpoint.

Police and SWAT responded to the home near 22nd and Howard streets and tried to talk the armed suspect out.

After two hours of negotiations, a neighbor reported hearing the woman being attacked.

SWAT teams rushed in and arrested the suspect, now identified as Allen Freeman.

Freeman is now facing a number of charges, included assault.

The mother and child are okay.