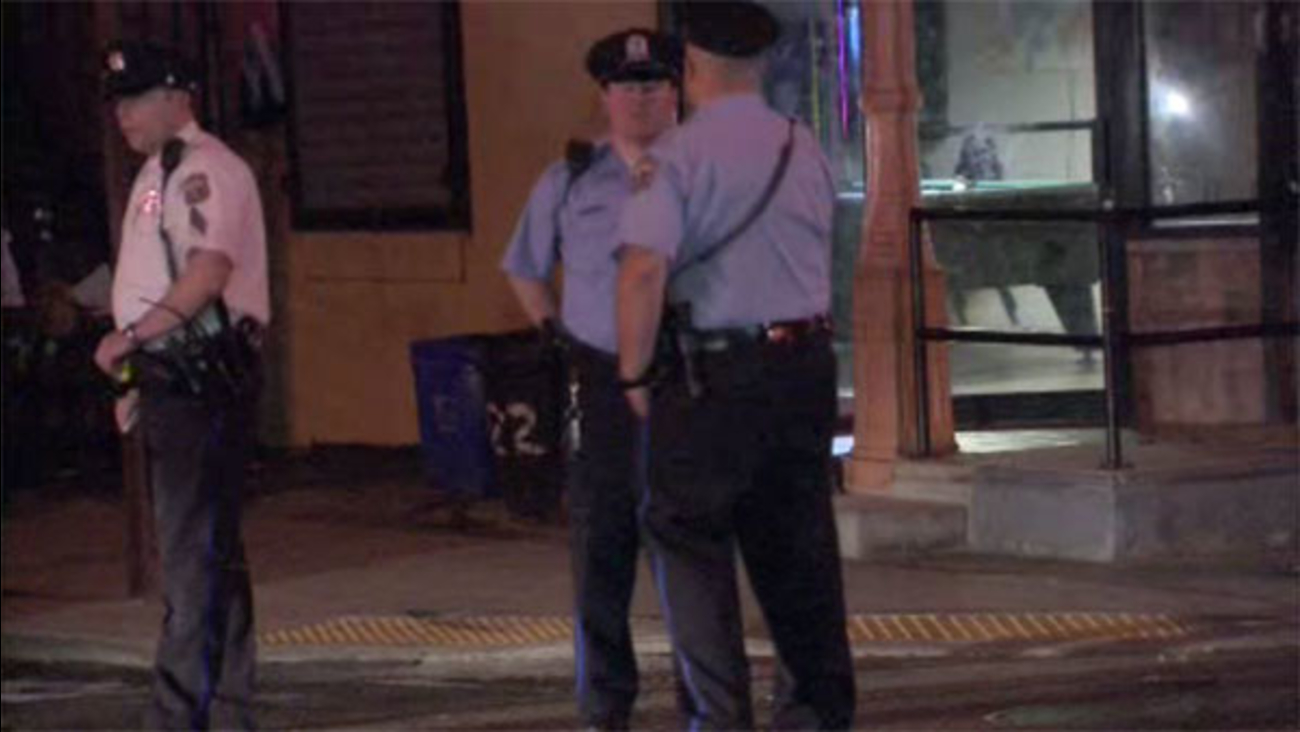 NORTH PHILADELPHIA (WPVI) -- Two men were hospitalized after a shooting in North Philadelphia.

The incident occurred around 2:00 a.m. Friday near the intersection of North Front and West Clearfield Streets.

Police say it appeared to be a drive-by shooting that left the victims injured.

They were rushed to Temple University Hospital in stable condition.

One bullet went through a window of a pool hall. No one was hurt.