2 suspects sought after woman struck by pole in Camden 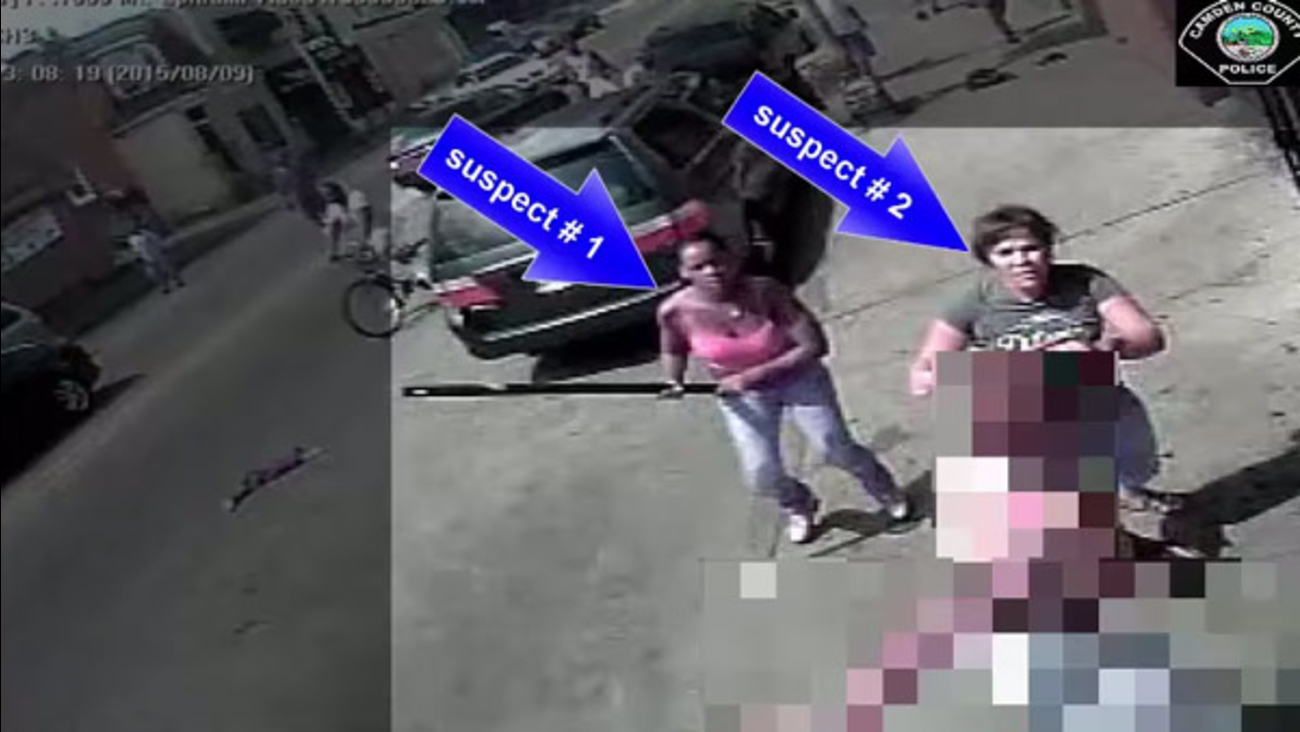 CAMDEN (WPVI) -- The Camden County Police Department is searching for two females wanted in an assault that was caught on surveillance video.

Police say just after 2:00 p.m. on August 9th, officers responded to the 1600 block of Mount Ephraim Avenue to investigate an assault involving two female suspects and a female victim.

Police say one suspect distracted the victim while the other suspect struck the victim with a pole.

Both suspects then fled the area prior to police arriving.

The victim was taken to Cooper University Hospital where she was treated and released.

Police say the suspects were captured committing the crime on surveillance video.

Anyone with information should call the Camden County Police Department tip line at (856) 757-7042.