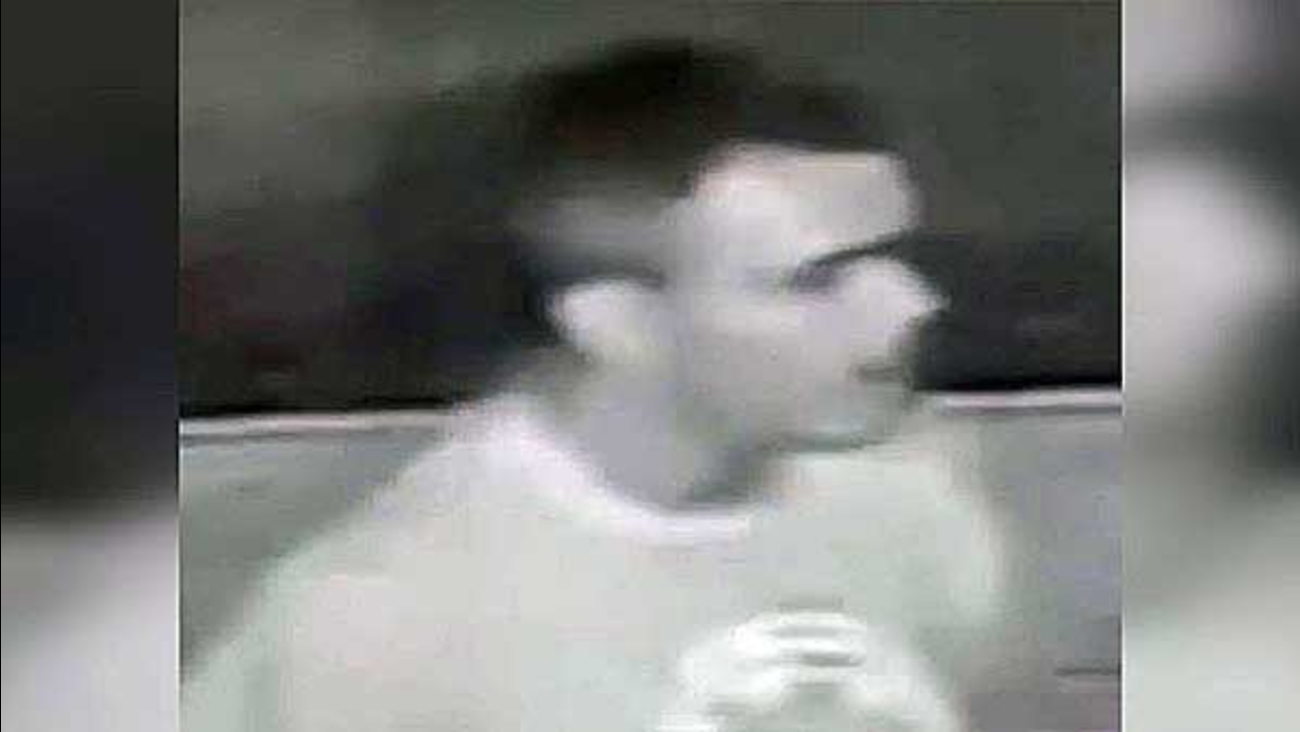 Philadelphia police are searching for two suspects wanted in connection with a home burglary in the city's Northern Liberties section.

NORTHERN LIBERTIES (WPVI) -- Philadelphia police are searching for two suspects who broke into a home in the city's Northern Liberties section.

The thieves were caught on surveillance approaching a home on the 600 block of North Bodine Street back on August 22.

Police say they opened the garage door and stole a custom set of Calloway golf clubs and a set of Titleist golf clubs, valuedat $3,700.

The pair then fled the scene in an unknown direction.

Police describe the first suspect as a black or Hispanic male, 20 to 30 years-old with a goatee and large tattoo on the right side of his neck, and riding a bicycle.

The second suspect is described as a white male in his mid to late 30s and riding a bicycle.