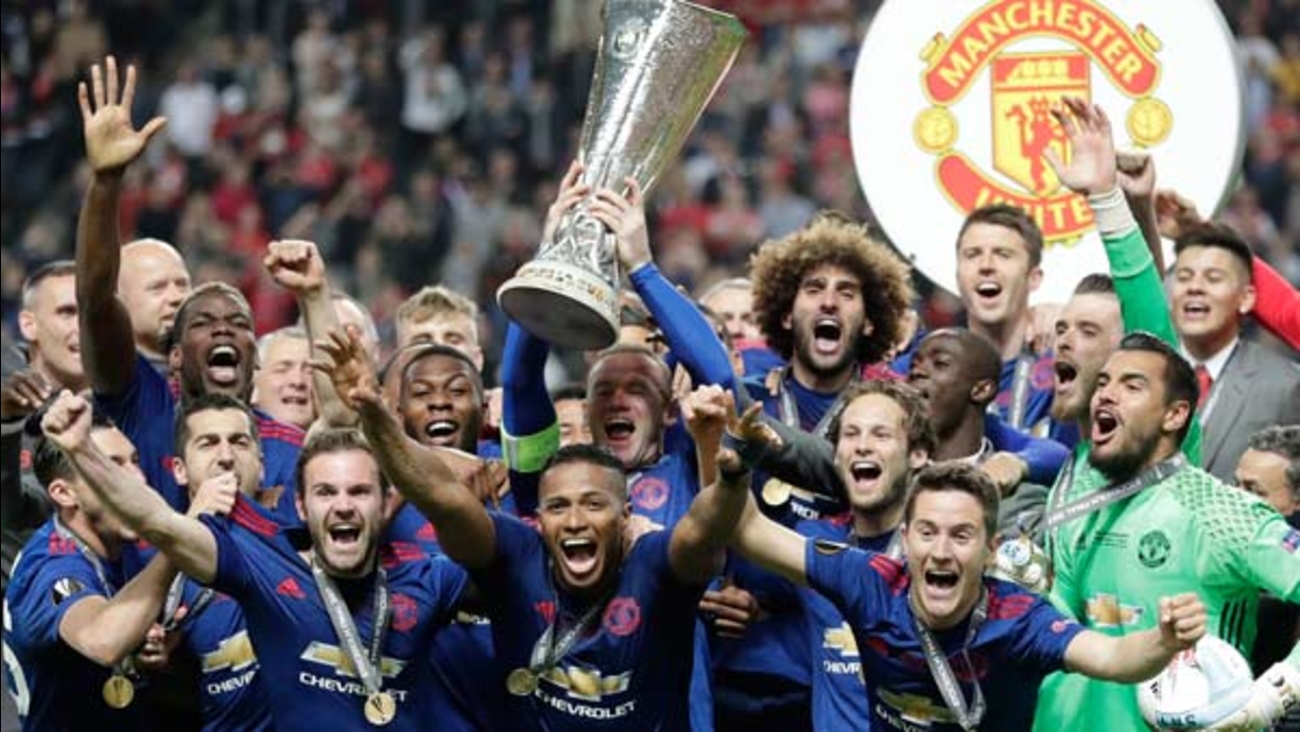 United had little trouble keeping Ajax at bay in the closing stages, as the English team won its sixth European trophy and the only major piece of silverware missing from its collection.
------
Send a breaking news alert to Action News
Report a correction or typo
Learn more about the 6abc family of apps
Related topics:
sportsaction news sportssoccermanchester explosion
Copyright © 2020 by The Associated Press. All Rights Reserved.
More Videos
From CNN Newsource affiliates
TOP STORIES