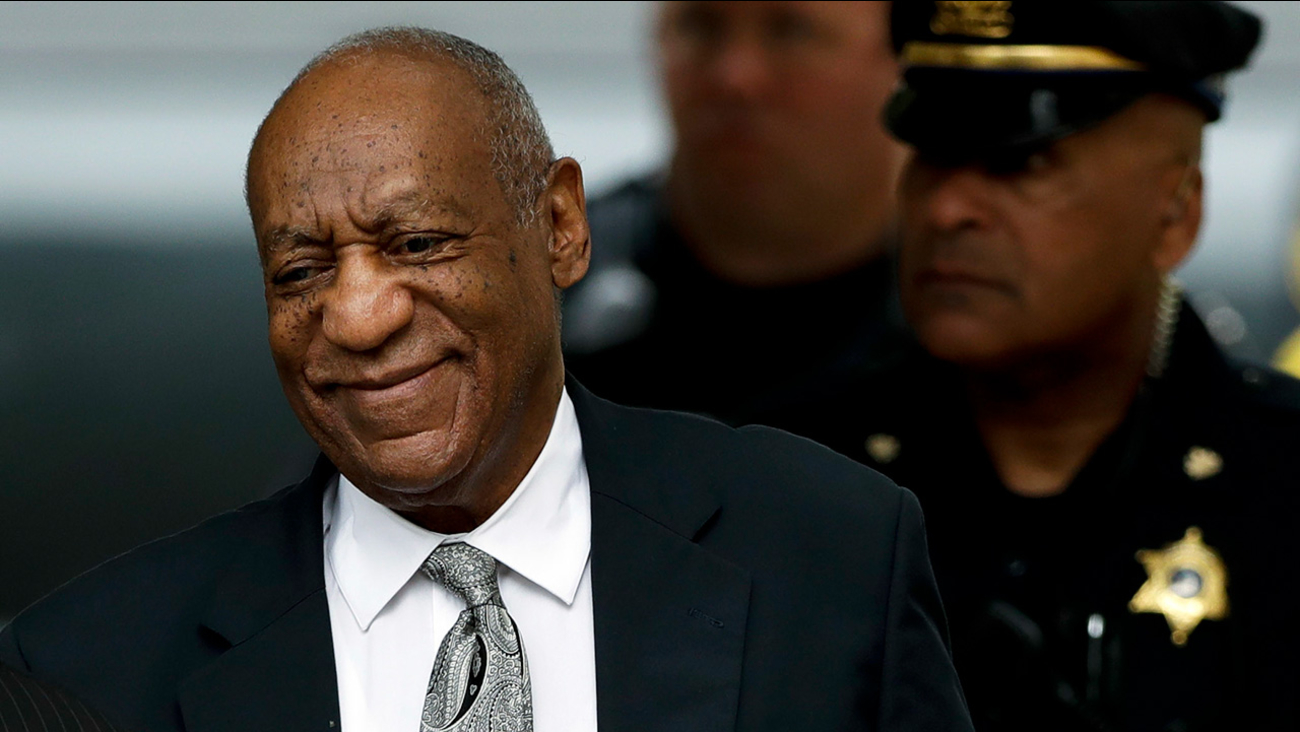 Bill Cosby's "town hall" tour is unlikely to happen before his retrial on sex assault charges in Pennsylvania, one of his lawyers said Tuesday.

Attorney Angela Agrusa said after a hearing to set a trial date in a sex abuse lawsuit in Los Angeles Superior Court against the comedian that Cosby won't be discussing sexual assault and she "can't imagine" his legal team would let him perform or speak publicly as representatives said he planned to do this summer.

"He doesn't take lightly these criminal charges," Agrusa said. "He would never do anything that undermined the importance of this issue. I don't see him speaking publicly like that."

Talk of the forums after a jury deadlocked in Pennsylvania in the criminal case sparked a backlash from groups that advocate for sexual assault victims and educate about sexual abuse.

Spokespeople for Cosby and his wife had said the forums - at least one planned in Birmingham, Alabama, next month when Cosby turns 80 - were aimed at educating young people how to stay out of trouble and be aware of changing sex assault laws.

After those plans were criticized, though, a spokeswoman said the meetings were never intended to be about sexual assault but an effort to restore Cosby's legacy.

Cosby himself took issue Tuesday with the notion of a "sexual assault tour," dismissing it as propaganda, though he left open the possibility of some future event.

"The current propaganda that I am going to conduct a sexual assault tour is false," Cosby said in a statement. "Any further information about public plans will be given at the appropriate time."

The comedian and actor once known as "America's Dad" for his TV role on "The Cosby Show" as paternal Dr. Cliff Huxtable has had his reputation tarnished with accusations of sexual abuse by nearly 60 women.

One of those accusers is Judy Huth, who accused the comedian of forcing her to perform a sex act on him in a bedroom at the Playboy Mansion in Los Angeles around 1974 when she was 15.

Judge Craig Karlan tentatively scheduled that trial for July 30 next year with the expectation it would occur after a retrial in Pennsylvania. Cosby is due to give a second deposition in the case, but that won't occur until after the criminal case is concluded because he could assert his right not to testify against himself.

Prosecutors in Pennsylvania said they plan to retry Cosby, possibly this fall.

A mistrial was declared June 17 on charges Cosby drugged and molested Andrea Constand, the former Temple University director of women's basketball, at his suburban Philadelphia home in 2004. Cosby said the encounter was consensual.

Cosby's legal team declared victory after the mistrial and then his representatives announced the town hall tour.

Huth's attorney Gloria Allred said if Cosby does stage public meetings, she may hold her own forums in those cities to discuss sexual assault.

"All I can say is, Mr. Cosby, be careful what you wish for because if you go on that tour, I will be there," Allred said outside the Santa Monica courthouse.

Cosby is fighting lawsuits by 10 women on both coasts. Three have filed sexual battery or defamation cases in California, and seven have sued for defamation in Massachusetts, where Cosby has a home. He has denied any wrongdoing.