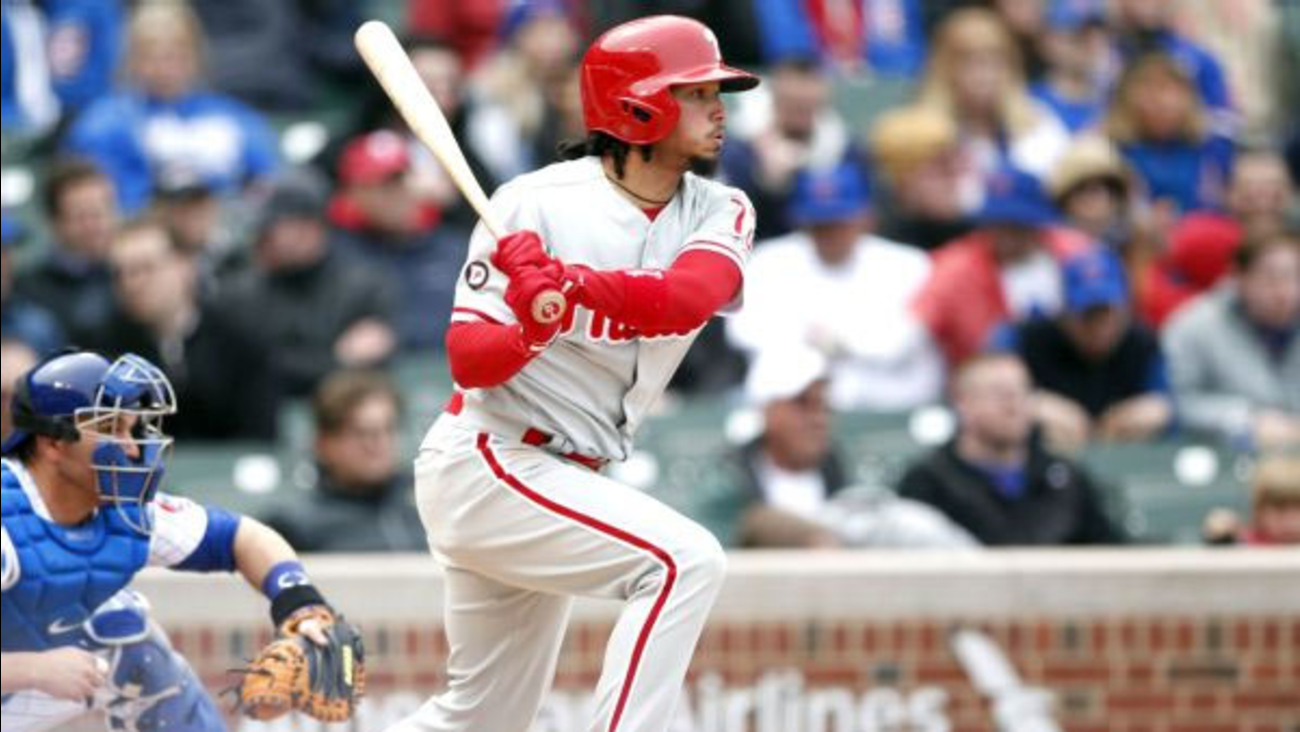 PHILADELPHIA -- The Philadelphia Phillies have agreed to trade shortstop Freddy Galvis to the San Diego Padres, the team announced Friday.

Galvis has been Philadelphia's starting shortstop for the last three seasons and has emerged as one of the sport's top defensive players at the position. He batted .255 with 12 home runs, 61 RBIs and 14 stolen bases this past season, his sixth overall with the Phillies.

Galvis would mark the second infield acquisition this week for the Padres, who already brought back third baseman Chase Headley in a trade Tuesday with the New York Yankees.