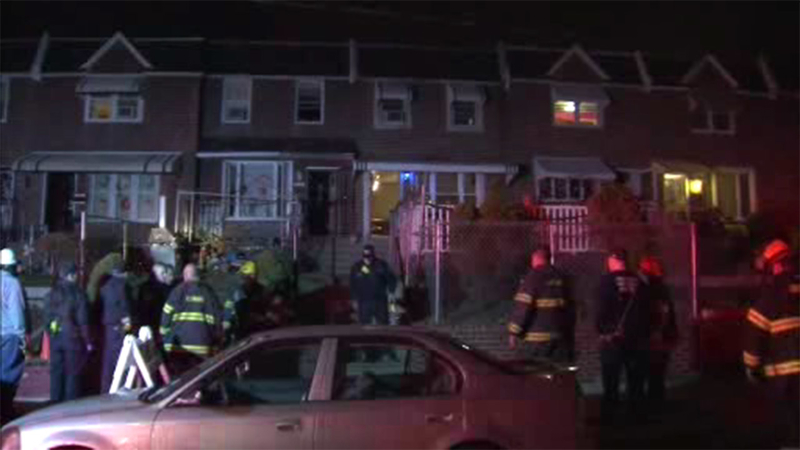 The incident happened past 2:30 a.m. Tuesday on the 4300 block of Potter Street.

Police say a carbon monoxide detector woke up an elderly couple, and the fumes were coming from a neighbor's house.

The neighbors were reportedly running a portable generator that malfunctioned.

Medics checked out one of the residents at the scene.

Fire crews evacuated all the residents and began ventilating the homes.

PGW was also called to the scene.

Officials say no injuries were reported, and residents should be able to return to their homes shortly.