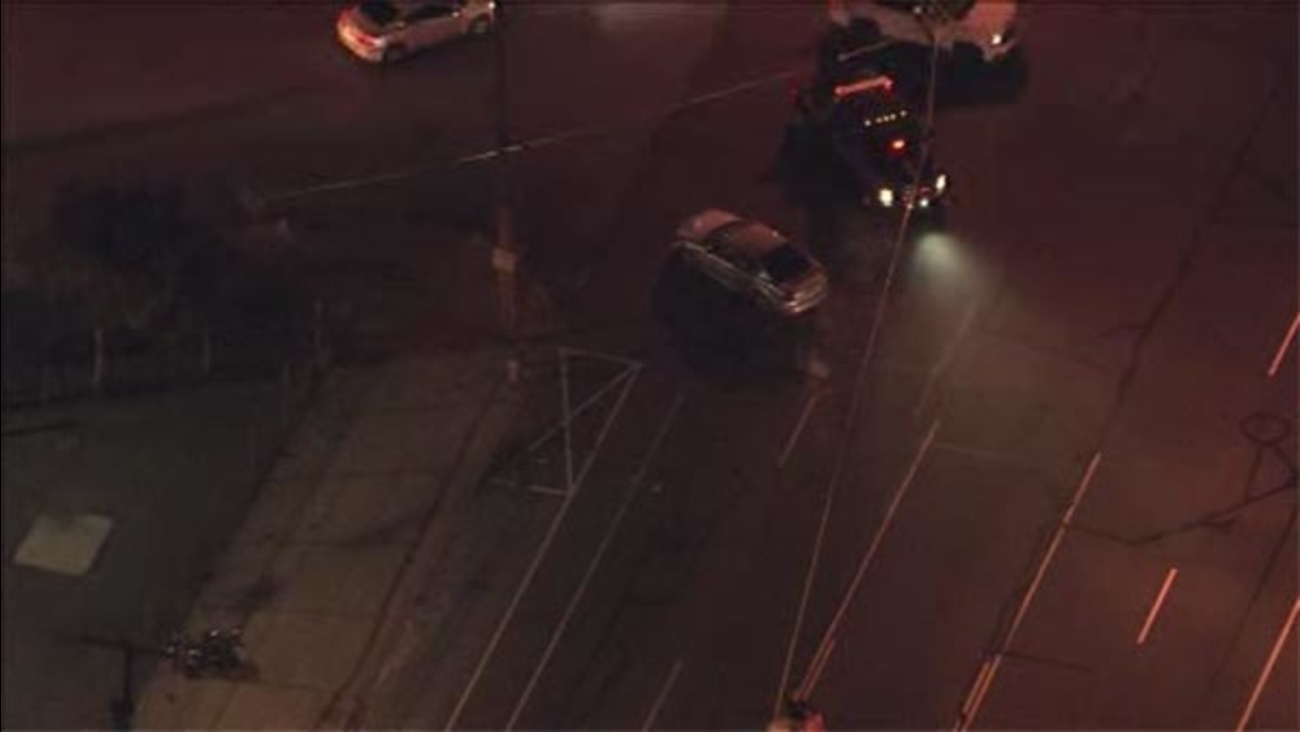 Three people were injured, two critical, after a motorcycle and car collided in South Philadelphia.

The crash happened shortly before 6:30 p.m. on Tuesday. Chopper 6 HD was over the scene at Oregon and Weccacoe Avenue.

Police said the motorcycle came to a rest against a fence that borders the United Parcel Service.

Two victims, both believed to be in their 30s, were considered a trauma alert. One was rushed to Thomas Jefferson University Hospital and the other to Penn Presbyterian Medical Center.

The third victim was taken to Hahnemann University Hospital. No word on their condition.