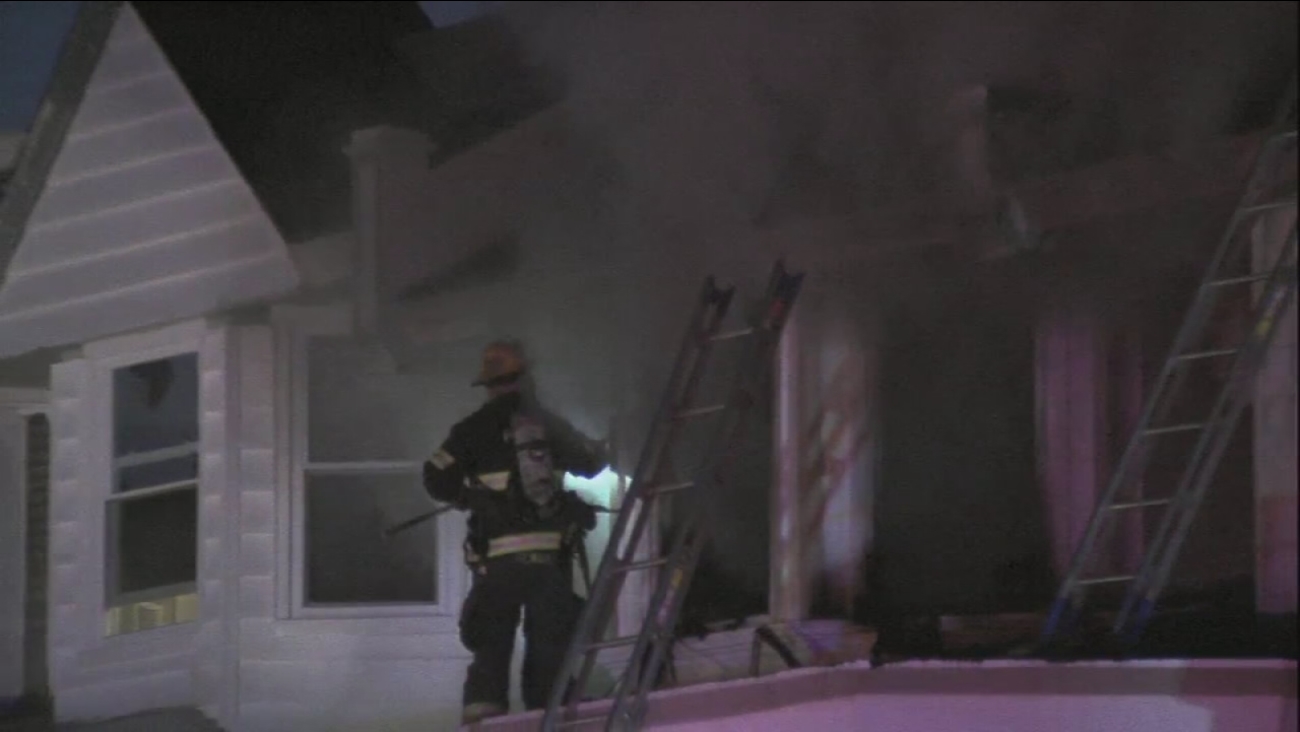 The cause of the fire is under investigation.
----------
Send a breaking news alert
Report a correction or typo
Learn more about the 6abc apps
Related topics:
philadelphia newsfire
Copyright © 2020 WPVI-TV. All Rights Reserved.
More Videos
From CNN Newsource affiliates
TOP STORIES