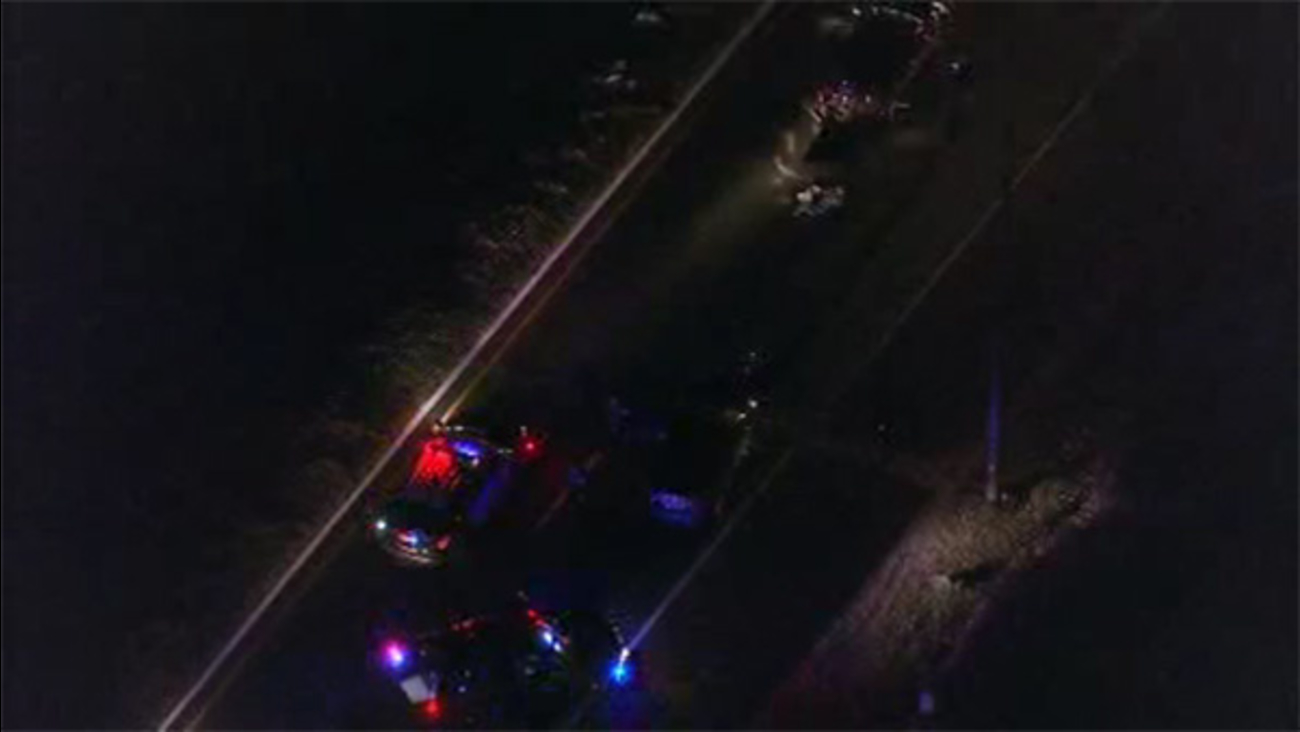 Police say a 30-year-old woman driving a Honda Civic struck a Saturn Ion that was stopped in traffic.

She had three passengers inside; a 12-year-old girl and two males, 8 and 6.

They were all taken to Virtua Hospital with non-life threatening injuries.

The victim in the Saturn was a 71-year-old woman who was taken to Cooper Hospital in stable condition.

The Saturn also pushed into a Honda Accord operated by a 58-year-old male.

That victim, along with his 24-year-old passenger refused treatment at the scene and drove themselves for medical treatment.