Kevin Hart on Sony cyber-hack: 'It's not that serious to me' 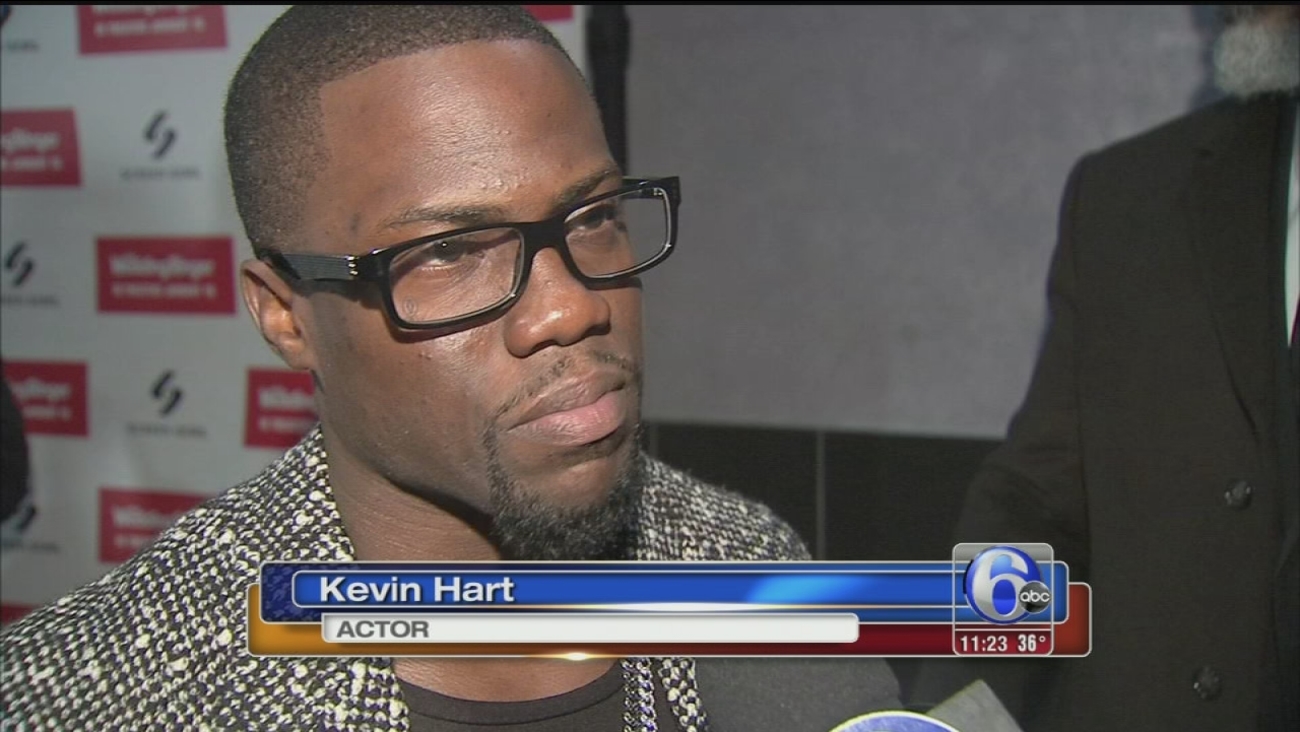 LOS ANGELES -- Kevin Hart says the Sony cyberattack will not have lasting consequences on him or the entertainment industry.

The actor-comedian, who was mentioned in a disparaging way in leaked emails, says "things happen" in business, but "it has nothing to do with the entertainers."

While promoting his Sony comedy "The Wedding Ringer" Monday, Hart summed up the attack as "a bump in their road," adding "it's not that serious to me. That's their deal."

In one email, Clint Culpepper, president of Sony's Screen Gems unit, called Hart a "whore" for asking for compensation for tweets.