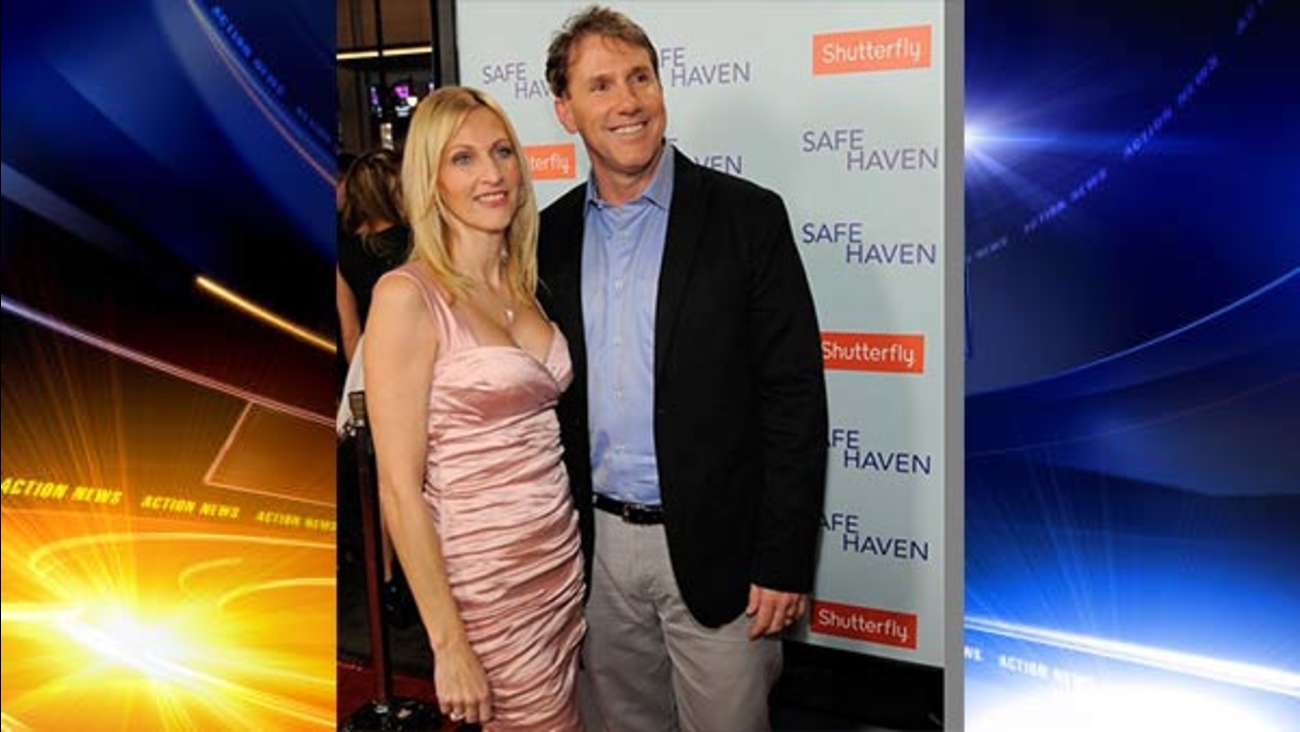 Nicholas Sparks, producer of "Safe Haven" and author of the novel upon which the film is based, poses with his wife Cathy at the US premiere of the film on Tuesday, Feb. 5, 2013. (Photo by Chris Pizzello/Invision)

NEW YORK -- The marriage of Nicholas Sparks appears headed for an unhappy ending.

Spokeswoman Jill Fritzo of PMK-BNC confirmed Tuesday that the best-selling author and screenwriter had separated from his wife of 25 years, Cathy. Sparks, 49, said in a statement issued through Fritzo that the decision was not "made lightly" and that he and his wife "remain close friends."

Sparks is known for blending romance and sadness in such novels as "The Notebook" and "The Wedding," the story of a 30-year-old marriage in crisis and how the husband fights to save it. Many of his books have been adapted into feature films.