Man hit with trashcan during assault, robbery in Fishtown 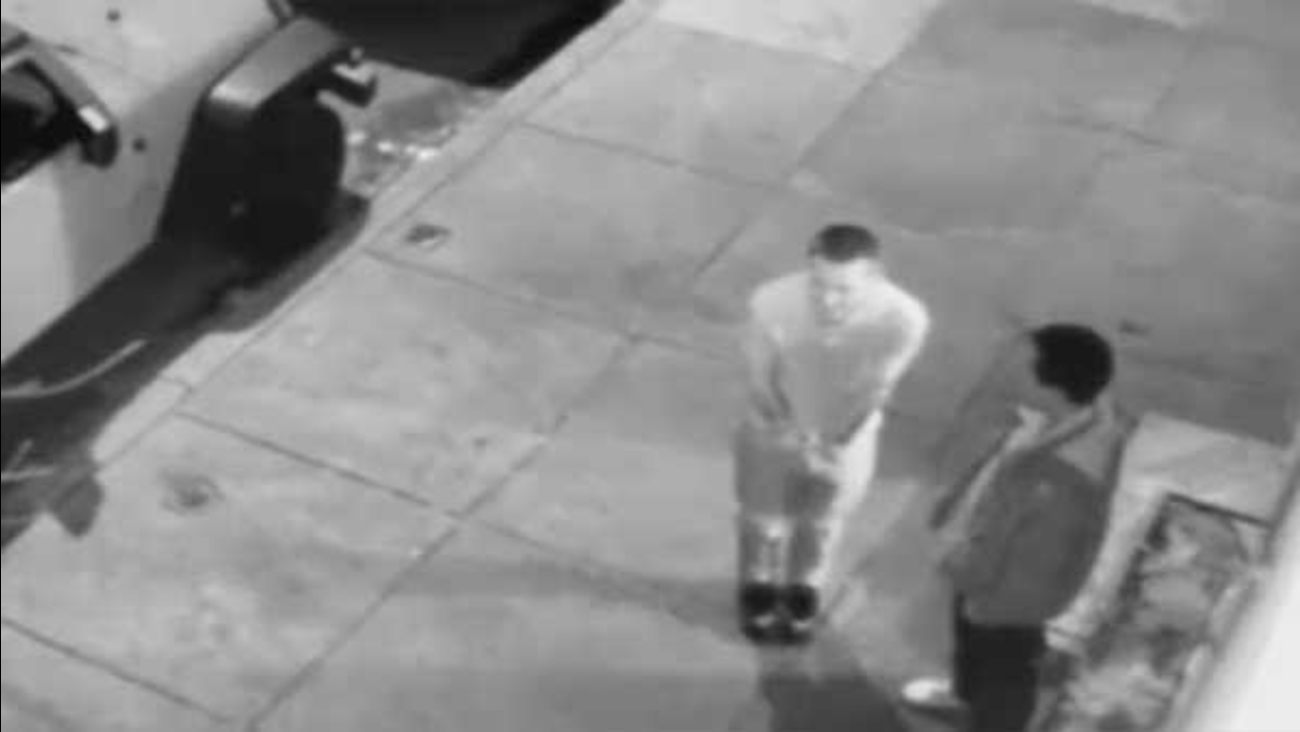 Philadelphia police are searching for three teenagers who assaulted and robbed man in the city's Fishtown neighborhood.

FISHTOWN (WPVI) -- Philadelphia police are searching for three teenagers who assaulted and robbed man in the city's Fishtown neighborhood.

The incident happened on December 20 on the 2300 block of East Norris Street.

Police say a 28 year-old male was walking home around 1:30 a m. when he was approached by a group of men who began to argue with him.

Soon the argument turned physical and the man was punched, kicked and hit with a trashcan.

During the assault, the victim lost the keys to his 2009 Volkswagen Passat.

A short time later, the trio of teens returned to the scene, found the man's keys and stole the his car.

The victim suffered minor injuries and was transported to Pennsylvania Hospital for treatment.

The third suspect is described as a white male, 18 years-old, 6'1" tall with a stocky build. He was wearing a hooded sweatshirt.

If you have any information on this crime, contact police at