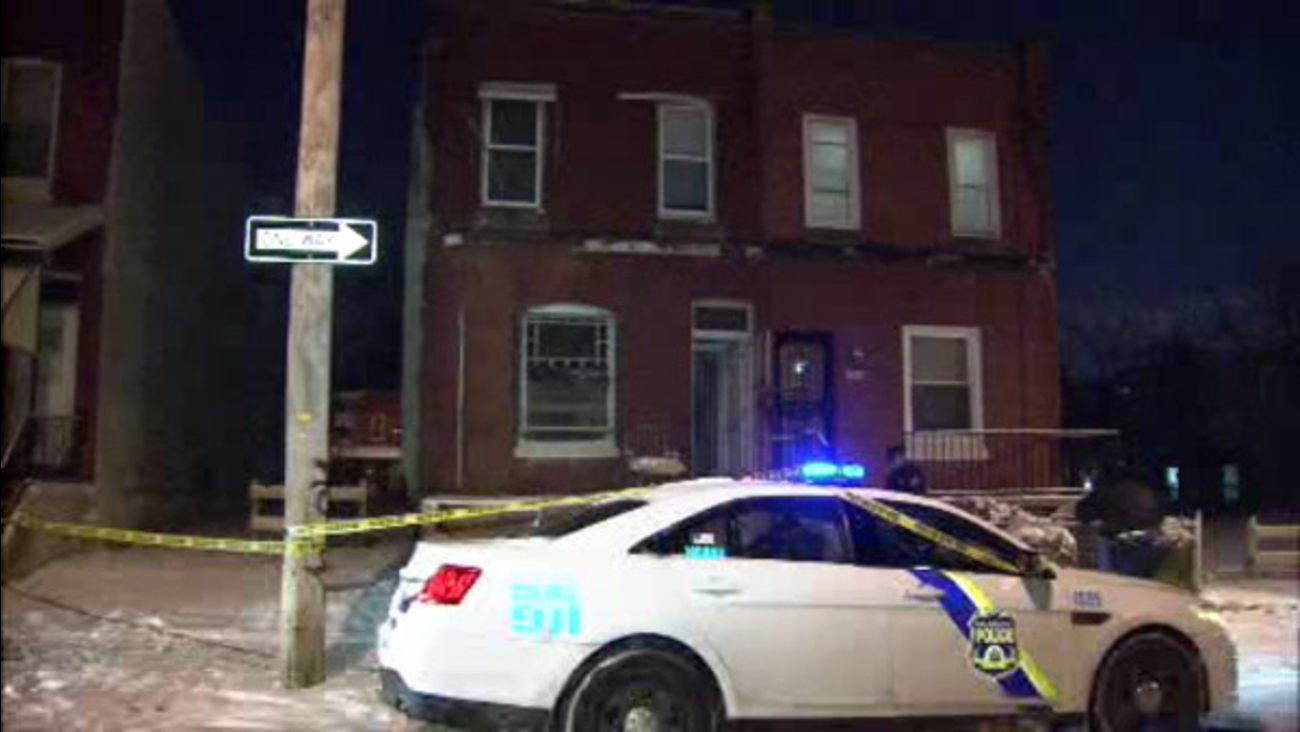 MANTUA -- Philadelphia police are investigating a home invasion in Mantua that injured a woman.

Police say an armed male entered the house through an unlocked front door.

He pistol-whipped a 39-year-old woman and took an undetermined amount of money.

Authorities say the woman suffered bruises and lacerations to the left side of the forehead and was taken to the Hospital of the University of Pennsylvania.

The suspect remains at large.