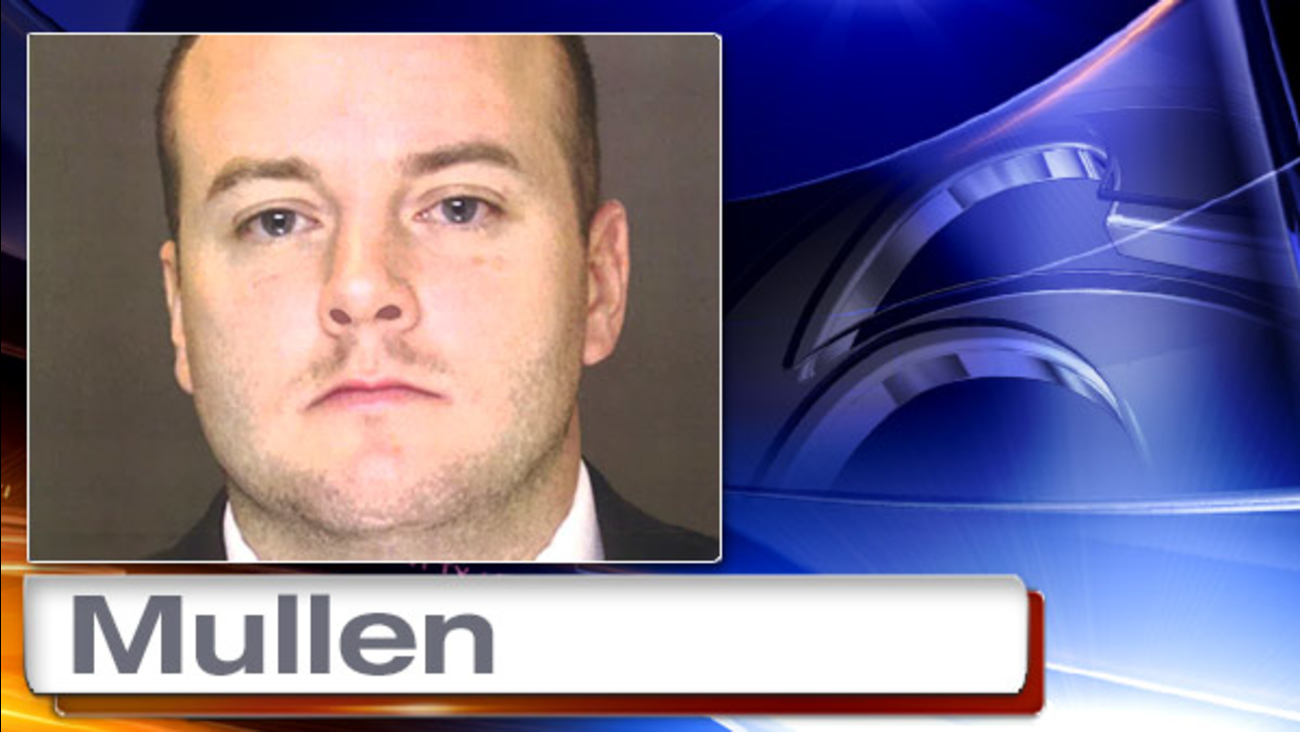 WPVI
DOYLESTOWN, Pa. (WPVI) -- A Bucks County correctional officer has been arrested for the alleged sexual harassment of prison inmates.

Joseph Mullen is charged with official oppression and harassment.

According to the criminal complaint, while working at the Bucks County Correctional Facility in Doylestown, Mullen allegedly directed an inmate, who was being punished, to expose himself in order to lessen the time he would have to spend in lockdown in his cell.

The inmate complied, authorities say, and Mullen released him.

This allegedly happened on a number of occasions.

In addition, Mullen allegedly spoke to other inmates about sexual scenarios while they used the bathroom in their cells.

The complaint also alleges that Mullen asked inmates how much money they would accept to have sex.