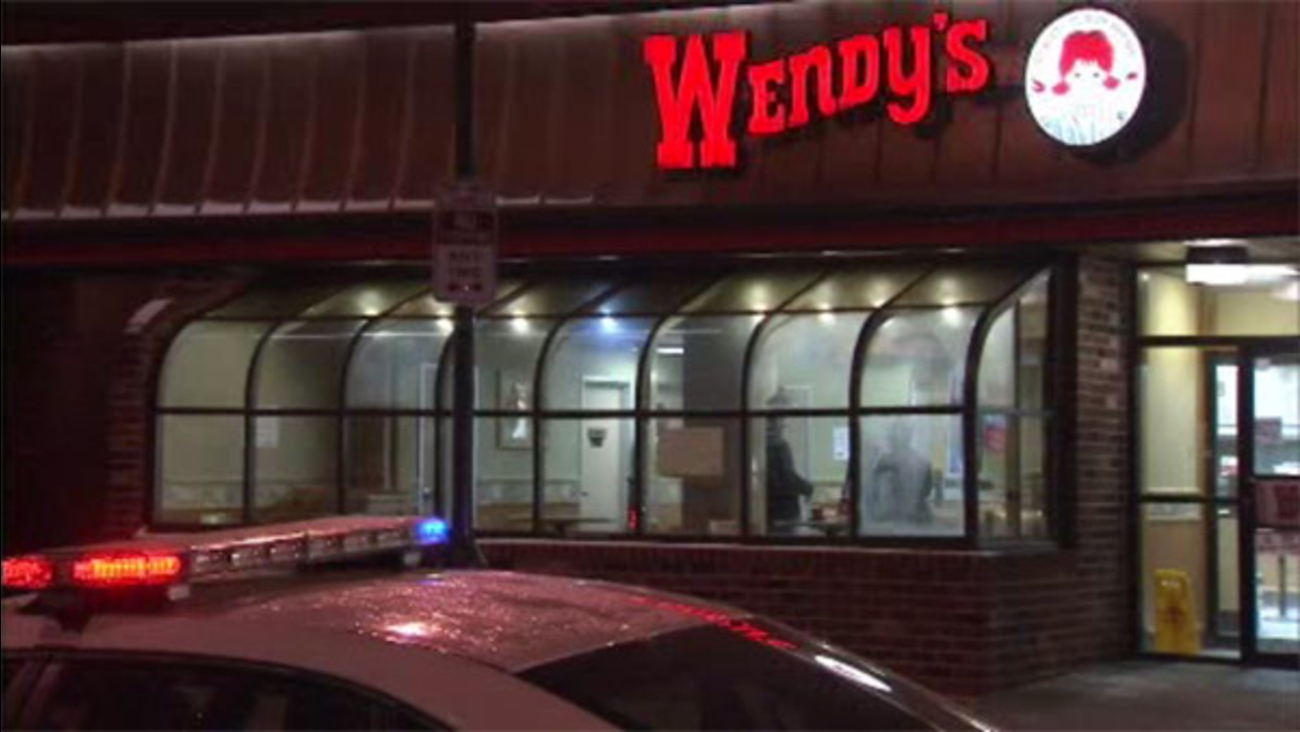 CENTER CITY (WPVI) -- Police say a man was stabbed and robbed at a Wendy's restaurant in Center City.

It happened around 8:25 p.m. Wednesday inside the restaurant located at 11th and Chestnut streets.

Police say the victim, a man in his 20s, was stabbed in the stomach and the leg. He was taken to Jefferson Hospital in stable condition.

The suspects got away with the victim's cell phone.

The first suspect is described as a man in his 20s, about 5'7" tall, who was last seen wearing a black shirt and tan/brown boots.

The second suspect is described as a transgender female who was last seen wearing a brown jacket, light colored jeans and black boots.

Both fled the scene on foot.