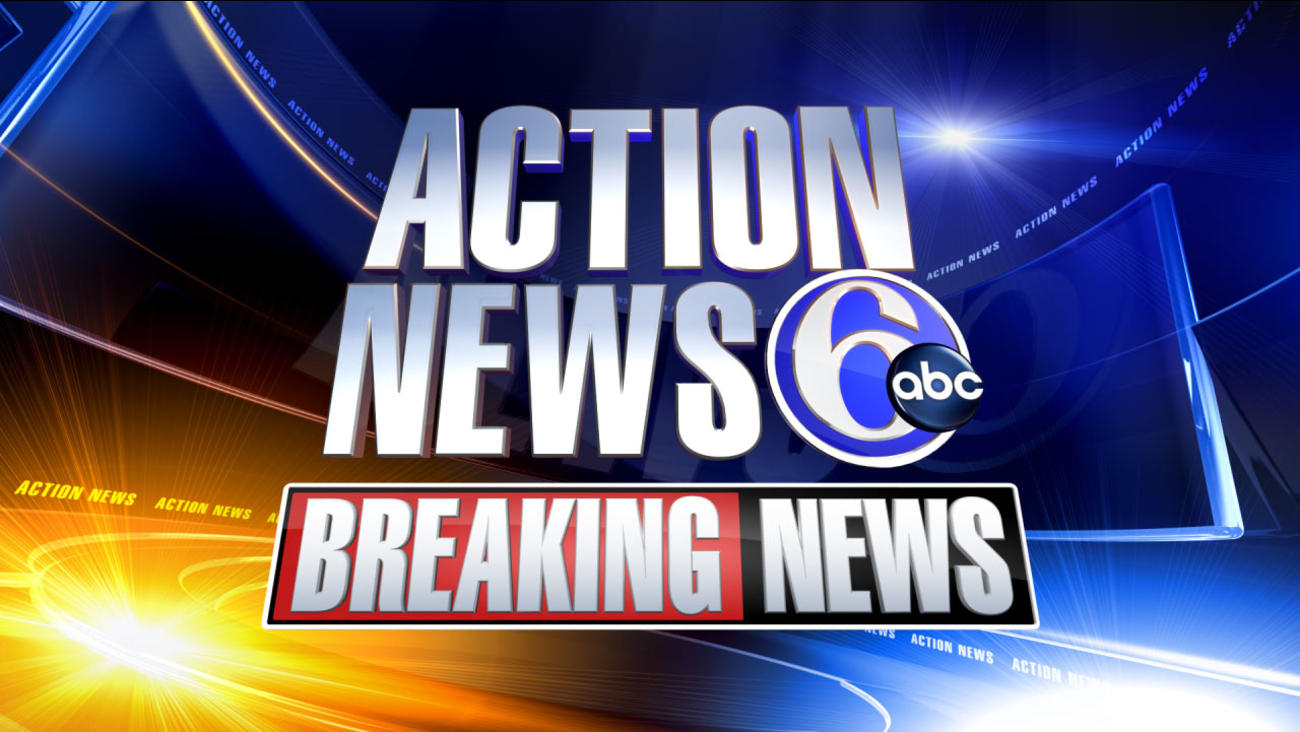 A police officer says two hostages are being held by a gunman in a jewelry store in the southern French city of Montpellier.

The officer, who could not be named speaking about an ongoing situation, said the attacker has locked himself inside the downtown shop, with police ready to intervene outside.

He said it is unclear whether the hostage-taking is related to the massacre Wednesday in Paris at the satirical newspaper Charlie Hebdo that left 12 people dead.