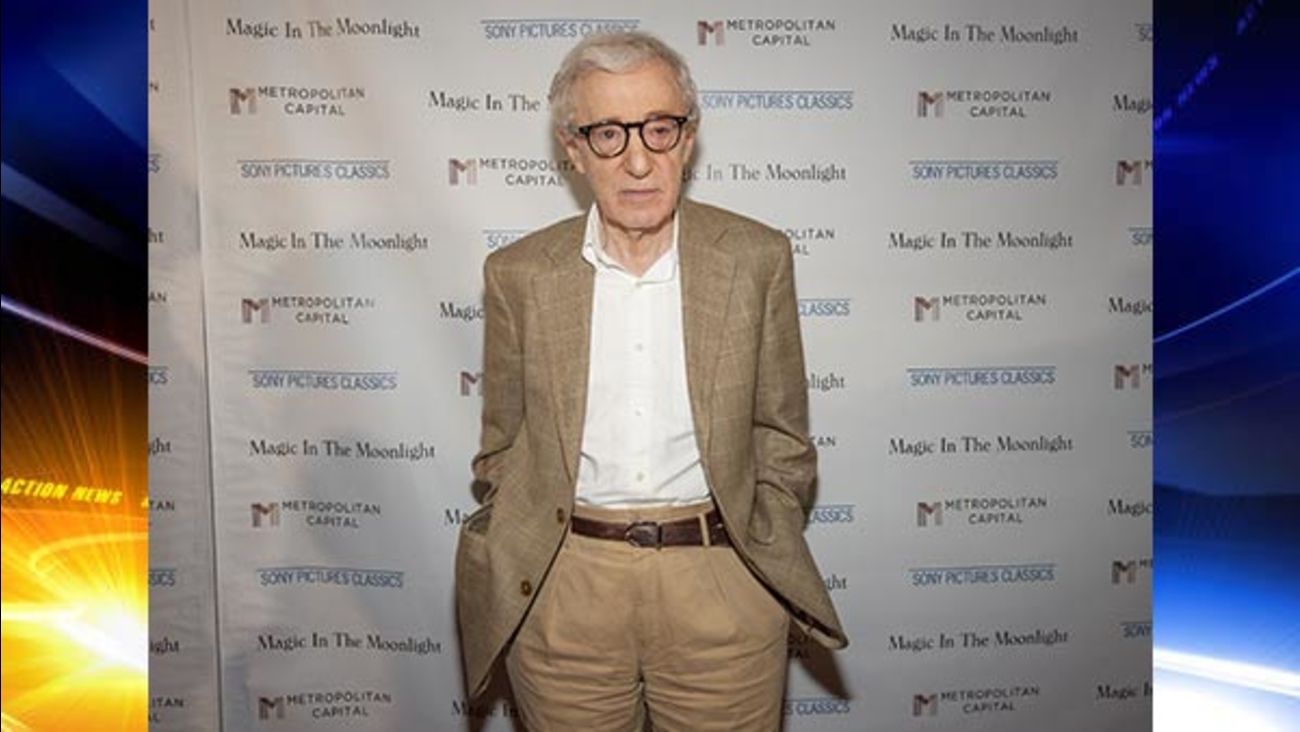 Woody Allen seen at the Magic In The Moonlight screening, on Saturday, July 19, 2014 in Chicago. (Photo by Barry Brecheisen/Invision)

The veteran filmmaker will write and direct all of the episodes of the half-hour series. A full season has been ordered for Amazon's Prime Instant Video, the company announced Tuesday. The series is expected to premiere in 2016.

No details on casting were disclosed, nor was the series title announced.

Amazon Studios Vice President Roy Price said Allen "has been at the creative forefront of American cinema" for decades.

Allen, 79, declared in a statement that he has no ideas "and I'm not sure where to begin." He added, "My guess is that Roy Price will regret this."