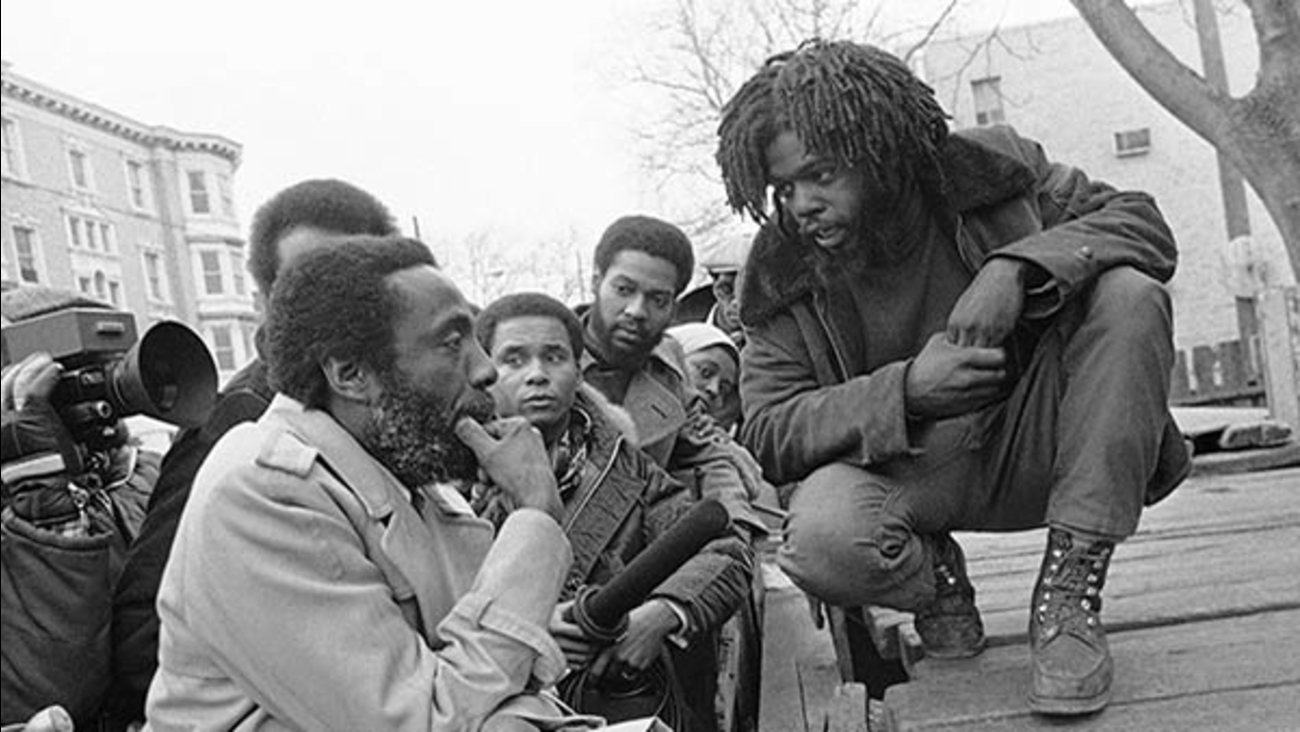 PHILADELPHIA -- A high-ranking member of the Philadelphia radical group MOVE serving a decades-long sentence for the 1978 killing of a police officer has died in prison, corrections officials said Wednesday.

William Phillips, known as Phil Africa, was 63. Phillips died of natural causes Saturday at the state prison in Dallas, near Wilkes-Barre, according to the state Corrections Department and the county coroner's office.

Phillips had been in the prison infirmary and was hospitalized for five days last week, prison spokeswoman Robin Lucas said.

MOVE's Ramona Africa said Wednesday that Phillips had been well up until his hospitalization and was seen by inmates walking, stretching and doing jumping jacks. She said that the organization considered his rapid decline and death suspicious.

"This is another example of how the system hates MOVE and will do anything to stop MOVE," Ramona Africa said.

Phillips was serving a 30- to 100-year sentence in the fatal shooting of Officer James Ramp as police tried to evict the radical back-to-nature group from its west Philadelphia headquarters after two years of confrontations with city officials.

Phillips and eight other MOVE members - all of whom adopted the last name Africa - were convicted of third-degree murder. He lost several parole bids and was scheduled for another hearing in June.

In 1985, city police bombed another MOVE house, sparking a fire that killed 11 people and destroyed 61 homes.

In a statement, MOVE said Phillips "made a deep impression on people all around the world."

The organization said he "took his commitment and work as a revolutionary very seriously, but was often smiling, laughing, and giving people hugs and encouragement."