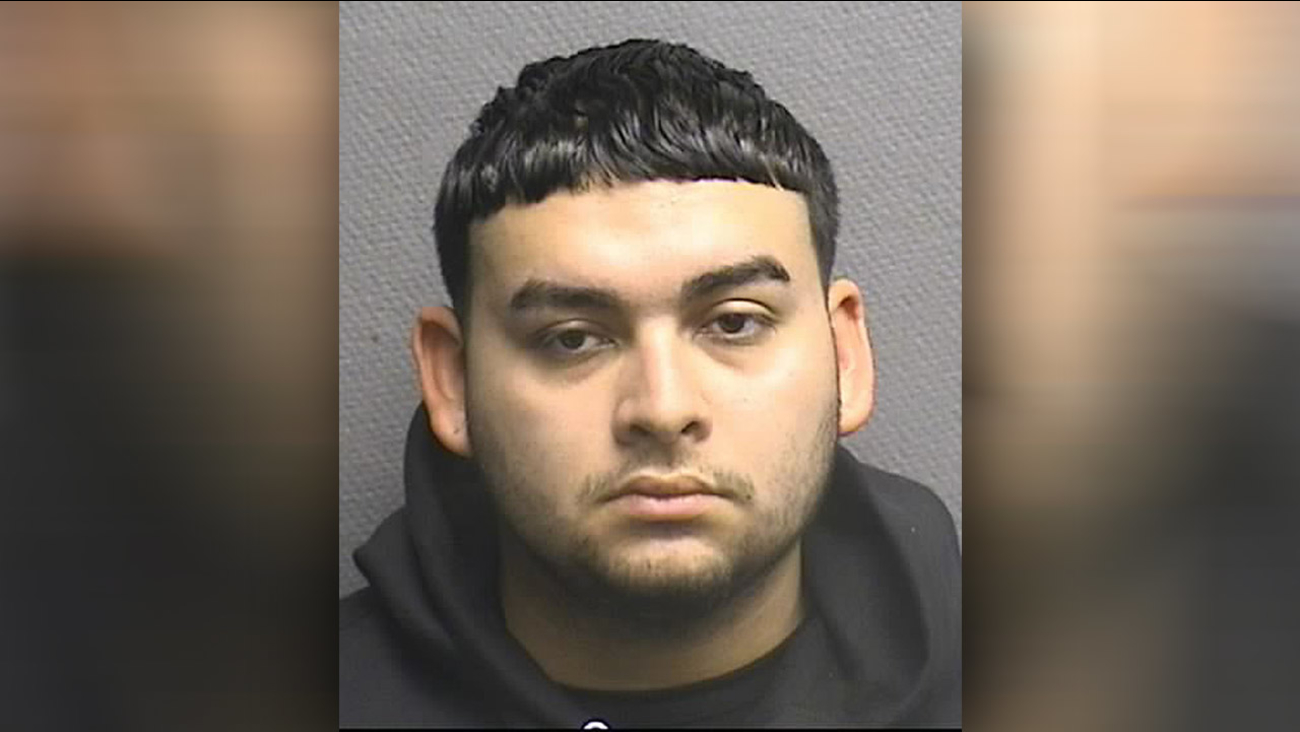 HOUSTON -- Charges have been filed against an 18-year-old in connection with the death of his girlfriend, found dead in a hotel room the day after her high school prom.

Jacqueline Gomez, 17, of Houston, was found dead at the Hyatt Regency North on May 17, 2014. Police say Gomez, a high school senior, attended her prom the previous evening at the same hotel and then returned to a room her boyfriend, Eddie M. Herrera, 18. Herrera told police the couple had been drinking before falling asleep in the room. When he woke up, he could not wake up Gomez. Houston Fire Department personnel responded and pronounced her dead.

Police say further investigation identified Herrera as the suspect in this case. He was arrested yesterday and reportedly admitted to choking Gomez during the evening. The motive and official cause of Gomez's death remain under investigation.