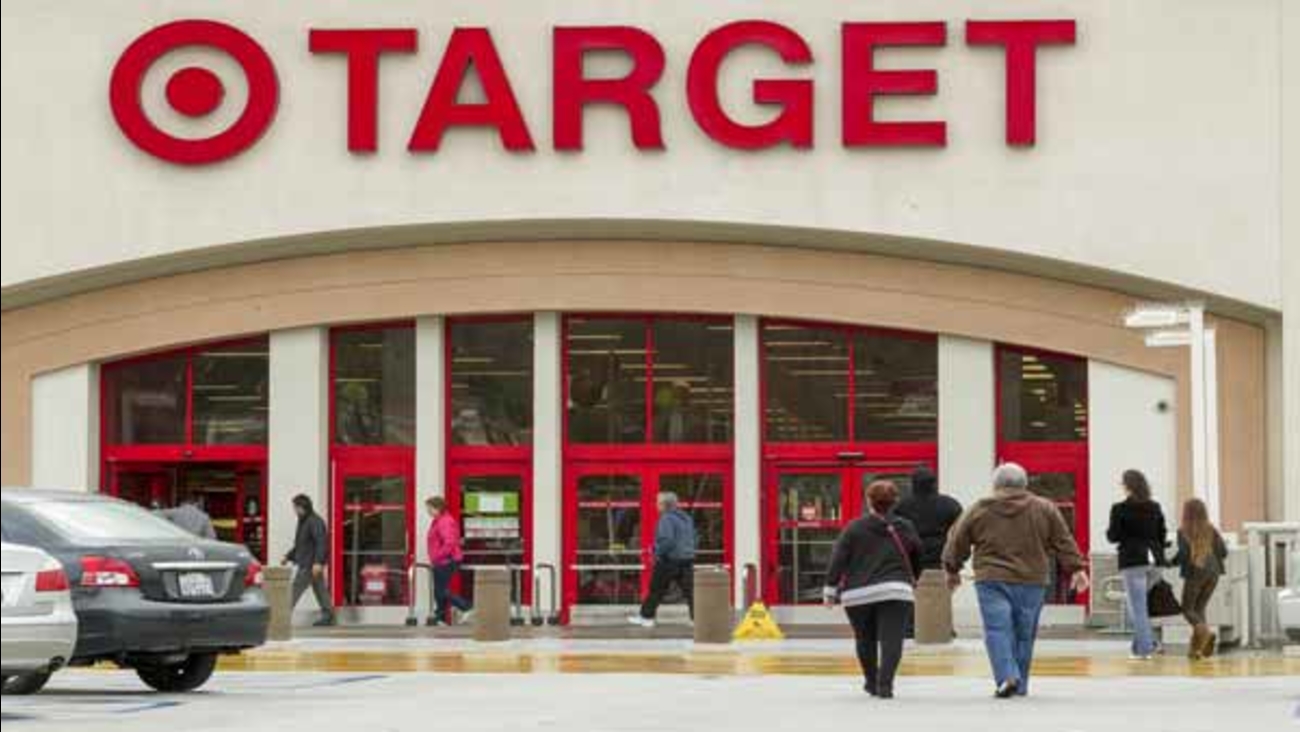 MINNEAPOLIS -- Target is giving up on Canada.

More than 17,600 employees will eventually lose their jobs when the U.S. discount retailer closes its 133 Canadian stores after only about two years to cut losses that went as high as a billion dollars a year.

The company didn't see how to stop the losses before at least 2021, Target Corp. Chairman and CEO Brian Cornell said Thursday. Cornell said on Target's corporate blog that its Canadian arm was losing money every day.

The closing is Cornell's first major move since becoming CEO. His predecessor, Gregg Steinhafel, was pushed out last May after a string of problems, from a massive data breach to woes in the U.S. to Canada.

Cornell said the company will instead focus reigniting Target's 1,800-store U.S. business, which has struggled with sluggish sales since the recession.

Exporting Target's cheap chic across the border seemed like a no-brainer, because for years droves of Canadians crossed the border to shop at its U.S. stores.

But problems cropped up almost immediately when it opened more than 100 stores in the first year of its Canadian expansion. Shoppers complained of shortages of basic consumer goods and complained that prices were too high. They also didn't find the brands that they'd seen and liked in U.S. stores.

A weak holiday season that ended 2014 was the last straw.

"We missed the mark from the beginning by taking on too much too fast," Cornell said on the Target blog.

"Target underestimated that the Canadian consumer is a highly sophisticated consumer who cross-border shops. It also underestimated the fiercely competitive landscape," Karabus said. "The CEO made the right call."

Some Canadian shoppers were more pointed in their criticism.

"Shame on them for opening here with exorbitant prices compared to the U.S.," said Lauren Tinto, 35, of Toronto, who runs a store that sells blinds. "They think we're idiots or something."

Cracking the Canadian retail market, about one-tenth the size of the U.S., looks simple. Target's difficulties show it's not.

Big Lots Inc. and Best Buy Co. have closed stores there and Wal-Mart has seen its sales in Canada weaken. Sears Holding Corp. is selling most of its stake in its Canadian unit.

Target expects cash costs for the exit to be between $500 million and $600 million, with most of those costs taking place in fiscal 2015 or later. The retailer said it has enough money to fund the costs.

The company said it received court approval to voluntarily make about $59 million in cash contributions into an employee trust.

The trust would give almost all of Target's Canada workers at least 16 weeks of compensation, including wages and benefits coverage for employees not needed for the entire winding down of the business.

In the U.S., Target saw a holiday season that ended better than expected.

Fourth-quarter sales at U.S. stores open at least a year rose about 3 percent, the company said Thursday. Its previous outlook was for an approximately 2 percent increase, helped by higher traffic and better-than-expected online sales.

Sales at stores open at least a year is a key gauge of a retailer's health because it excludes results from stores recently opened or closed.

Target expects fourth-quarter adjusted earnings of $1.43 to $1.47 per share.

AP Writer Charmaine Noronha in Toronto contributed to this report.