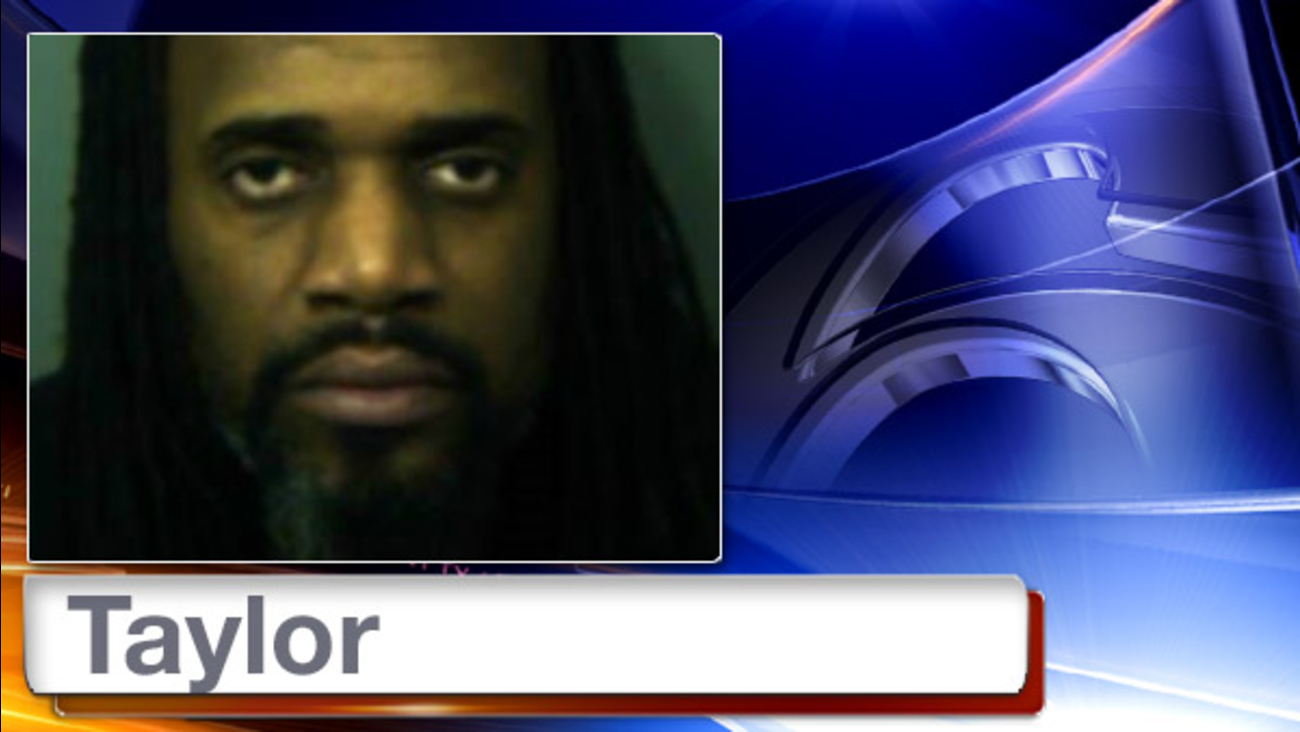 WASHINGTON -- Maryland authorities have charged a Philadelphia man with second-degree murder in the death of a woman who was given injections to make her buttocks larger.

On March 20, the sheriff's office says Taylor gave a woman butt injections at a hotel in Capitol Heights, Maryland, in suburban Washington, D.C.

The sheriff's office says the woman became ill soon after, and died after checking herself into a local hospital. Her death was ruled a homicide.

Detectives say they couldn't find any evidence that Taylor had any medical training.