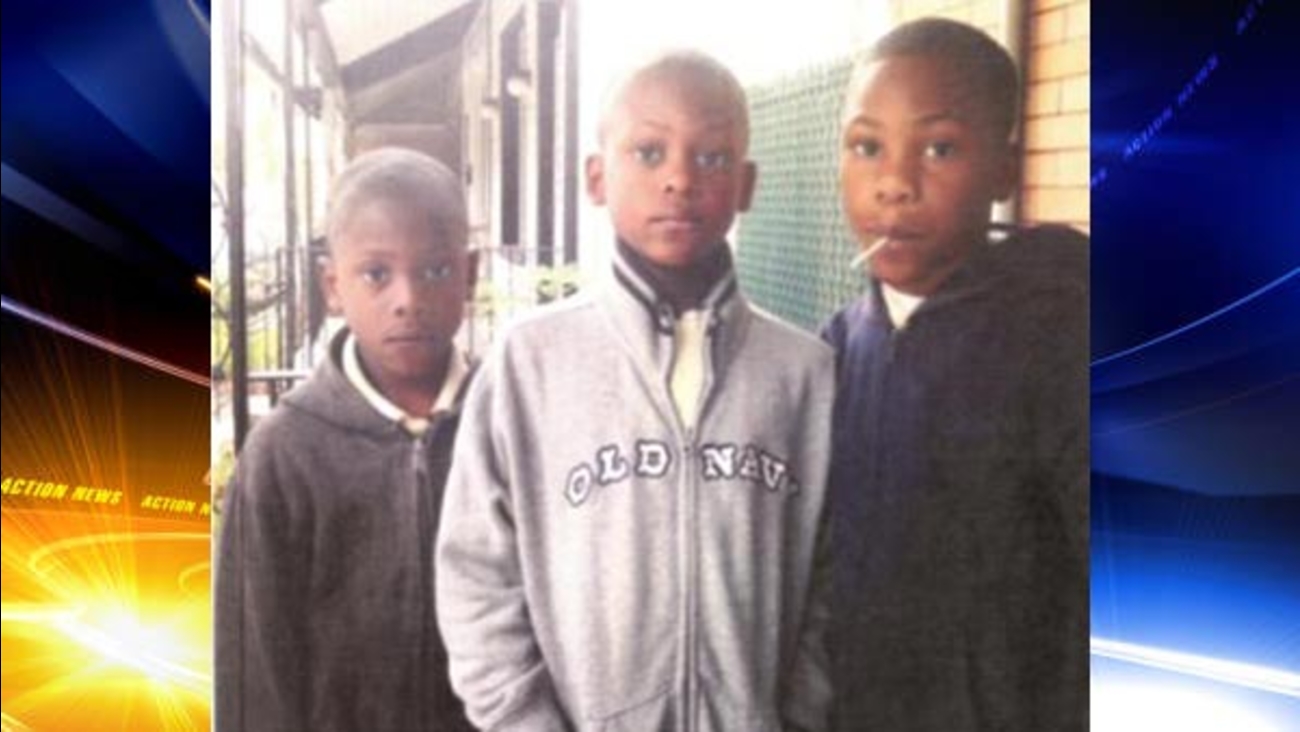 The boys' father told police, he last saw his three sons walking to the J. Rhoads Elementary School at 8:15 a.m.

When the boys did not return from school, he went to check on his sons.

A school official told him, his sons never arrived that day.

The father says he has an ongoing custody dispute with his ex-wife and believes she allegedly took them.