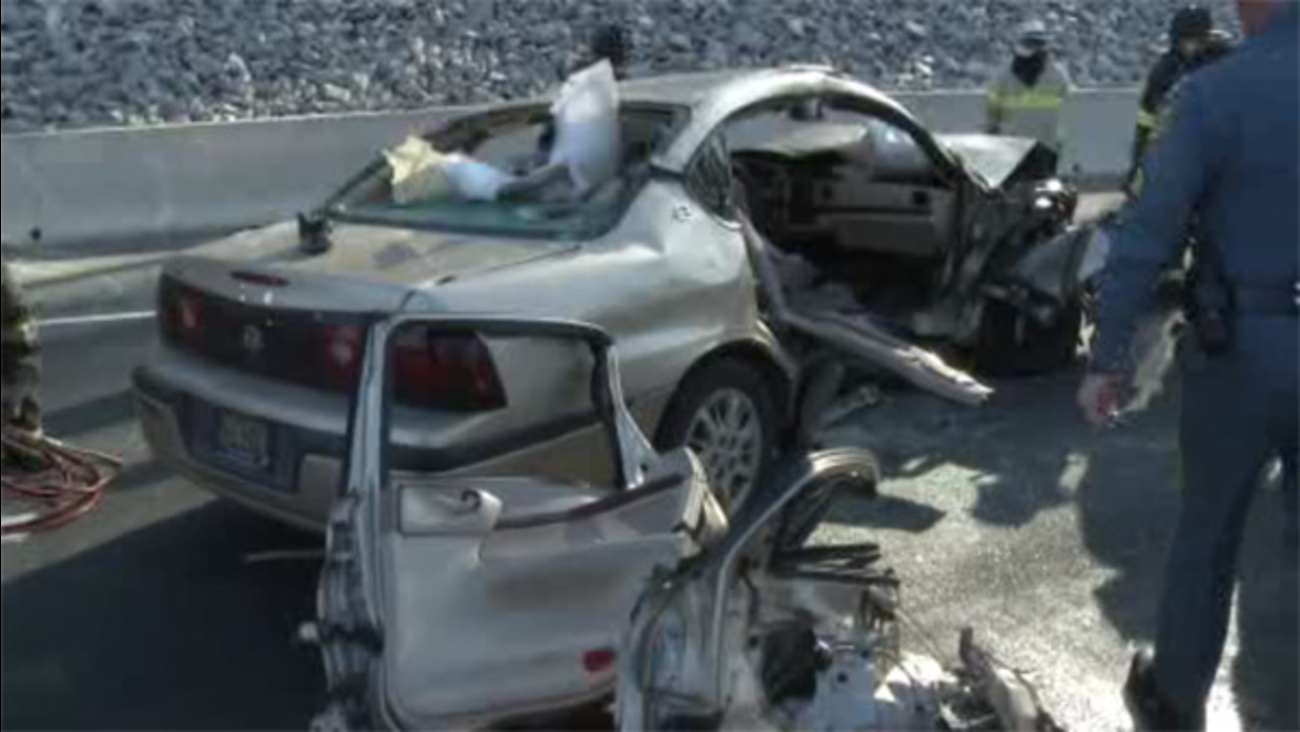 NEWPORT, Del. -- Police are investigating a three vehicle crash on I-95 in Newport, Delaware.

The accident happened around 1:30 p.m. Saturday in the northbound lanes just north of Churchman's Road.

One person was trapped and had to be rescued by firefighters.

Police say four people were in that vehicle, including two children, but the rest of them managed to get out.

The crash shut down part of the highway near the scene for sometime.