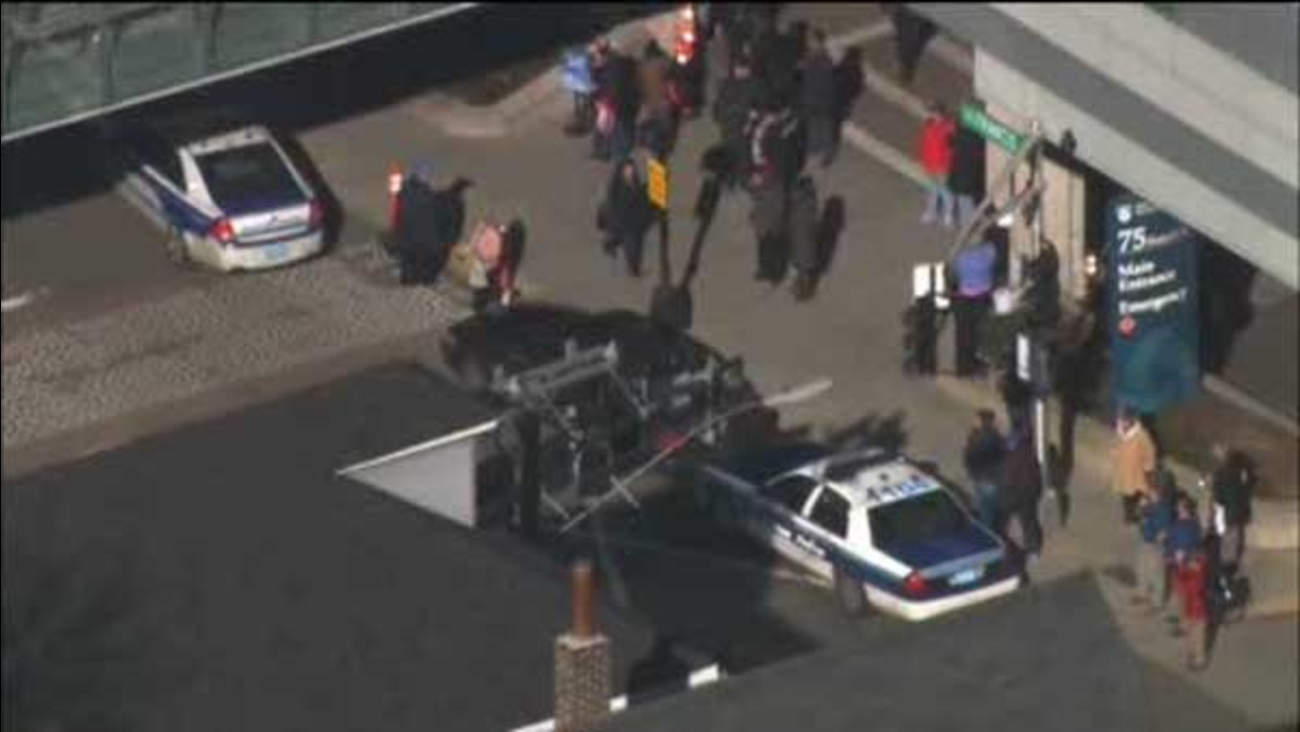 A person was critically shot at a hospital Tuesday and a suspect was in custody, Boston police said.

BOSTON -- A man shot a doctor inside a prestigious hospital Tuesday, critically wounding the physician, before killing himself, police said.

The man shot the doctor twice just outside an examination room in the hospital's Shapiro building, a cardiovascular care and research center. He then turned the gun on himself. Officers conducting a room-by-room search found the gunman dead in an examination room and recovered the weapon.

No names were released, and Evans said police were trying to determine the motive. He said the suspect was not a doctor and did not appear to be a patient of the victim.

"We're in the process of talking to witnesses, but it's leading us to believe there was something in the past that upset this guy, that made him go in and look for this particular doctor," Evans said.

Evans said police were on the scene within seconds after getting the first calls of shots fired and had the area secured within 15 minutes.

Betsy Nabel, the hospital's president, said Brigham and Women's will evaluate its safety protocols. She said there have been no discussions about installing metal detectors, which none of the city's hospitals have.

Tuesday's shooting prompted a temporary lockdown at the Shapiro center. Hospital staff were asked to remain in place and the building did not accept new patients.