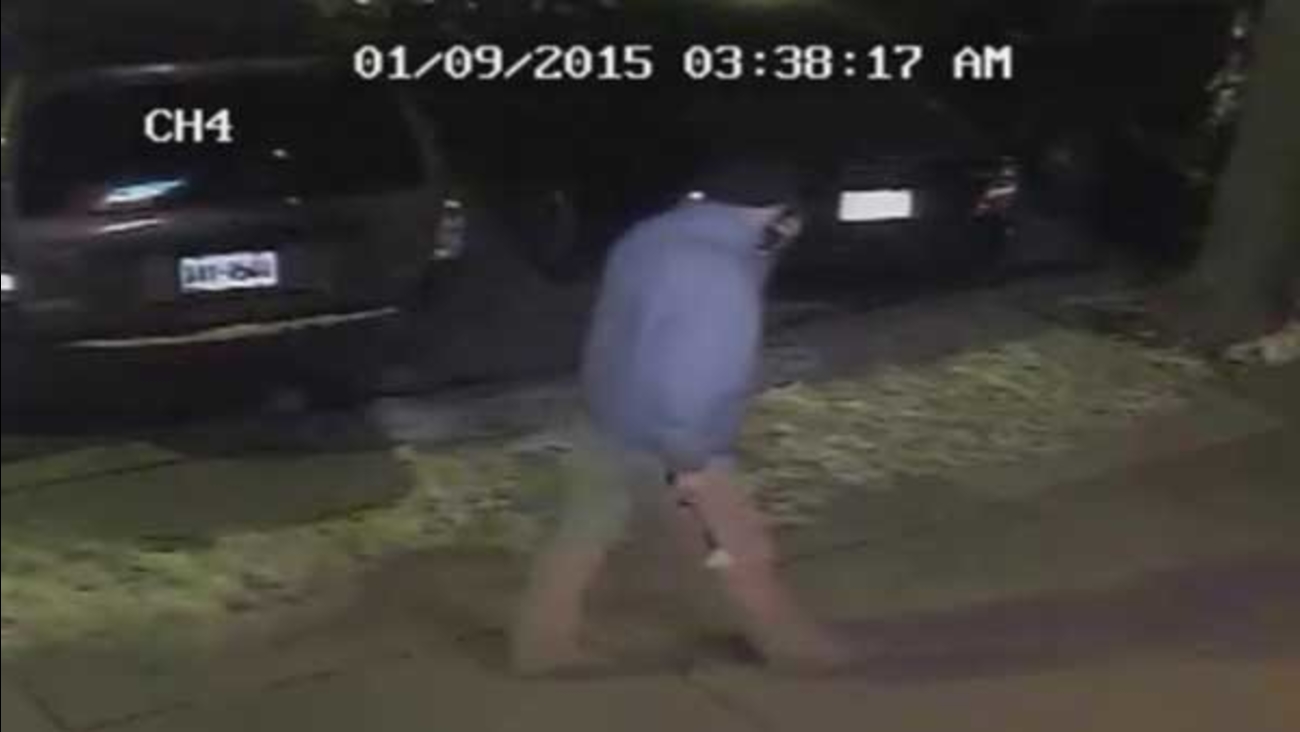 Philadelphia police are searching for a suspect who attempted to break into an ATM machine in South Philadelphia.

SOUTH PHILADELPHIA (WPVI) -- Police are on the hunt for a thief who tried to break into an ATM machine in South Philadelphia.

Surveillance shows the suspect approaching the ATM machine outside of the South Philly Tobacco and Lottery store with a pry bar in his hand.

He spends several minute trying to force open the machine, but was eventually scares off by a passing witness.

The thief fled the scene and was picked up by a second suspect who he had been in contact with via walkie talkie.

Police describe the suspect as a white male, 36-39 years-old with a thin build. He was wearing a black winter hat, dark colored clothes and a dark colored backpack.

The second suspect's vehicle is described as a white 2000-2009 Subaru or Toyota station wagon with a bicycle rack on the roof.