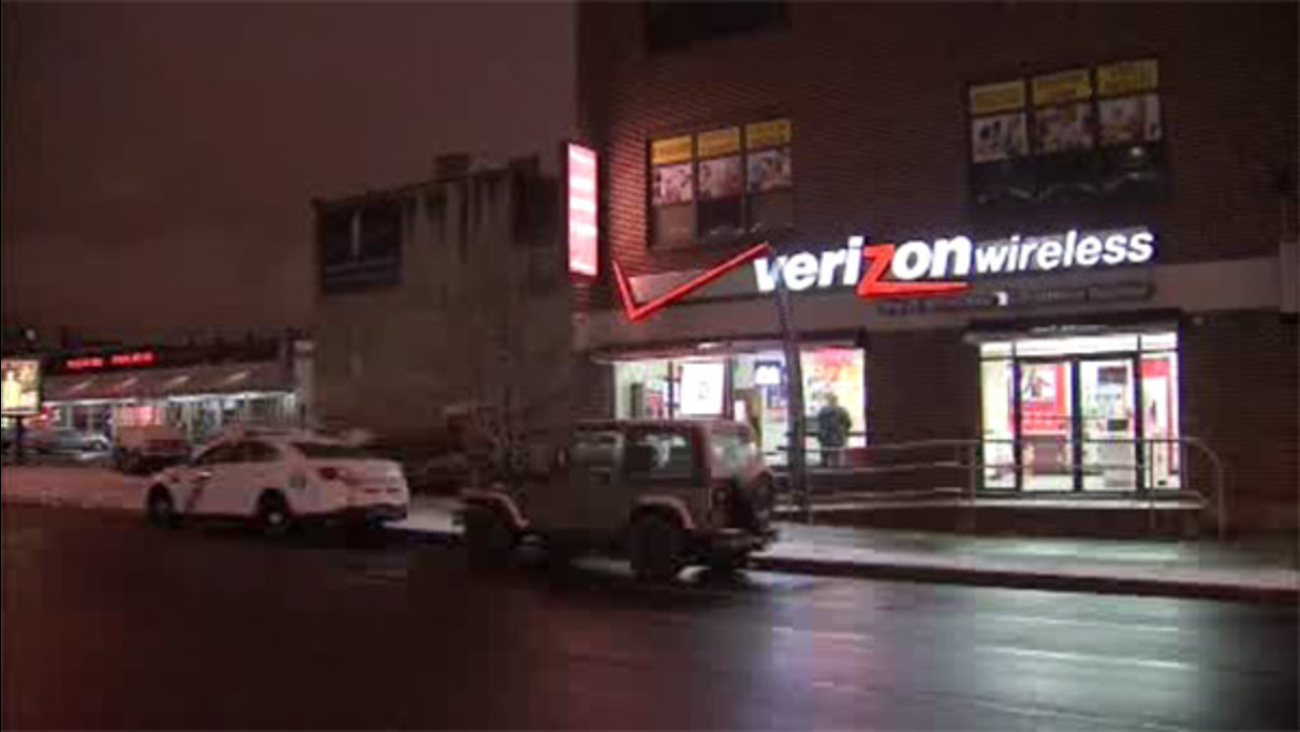 It happened around 8:00 p.m. at the Verizon Wireless store near 3rd and Spring Garden streets.

Police say the suspect, a man believed to be in his 20s, walked into the store and announced a holdup.

After getting away with about 20 phones, mostly iPhones, the suspect fled the scene.

No employees were harmed.