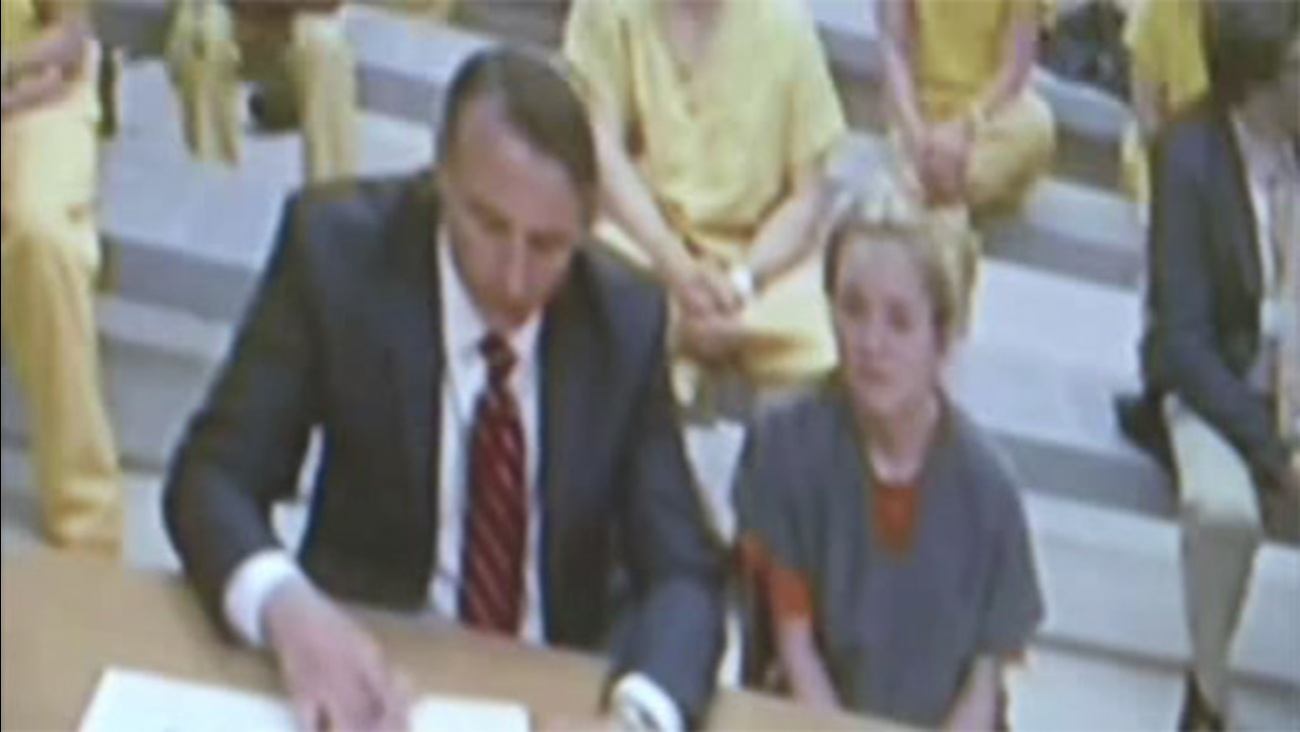 SPOKANE, Wash. -- A Washington state mother is facing serious charges after police say she left her child in a car for hours in below freezing temperatures.

Officials say the girl's mother got into a fight with her husband after she'd been drinking.

That's when she took her daughter out for a drive then ran out of gas.

The woman walked home, forgetting her daughter was still in the car.

A neighbor found the girl sleeping inside two hours later. She was taken to the hospital for evaluation and was unharmed.