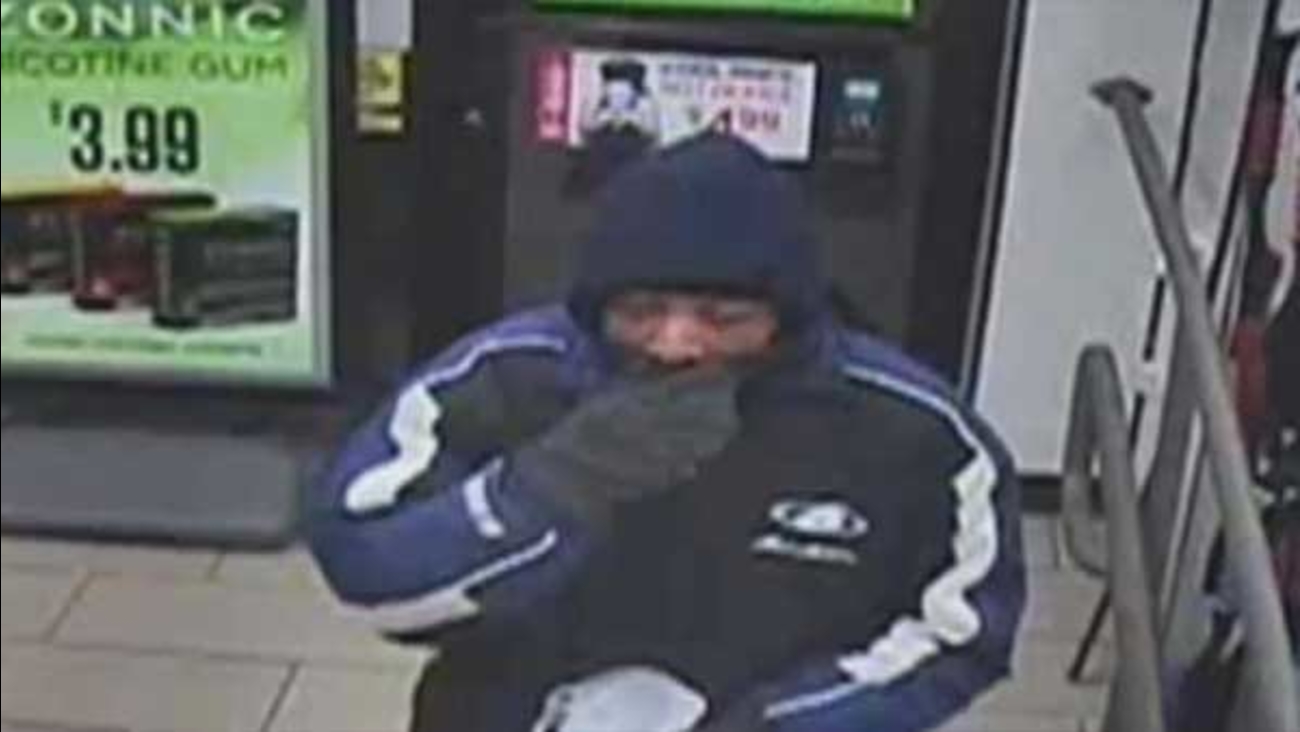 Philadelphia police are searching for an armed suspect who attempted to rob a 7-Eleven in Center City.

The suspect was caught on surveillance walking into the store on the 1800 block of Arch Street at 1 a.m.

He was carrying a white bag with a wooden handle sticking out, possibly a shotgun.

The robber walked up to the counter and lifted the bag to show the gun handle.


He demanded cash from the register, but the employee refused.

The suspect walked out empty handed and was last seen heading south on 19th Street towards Race Street.

Police describe the suspect as a black male, 50 years-old, 5'9"-5'11" tall with a medium build and light complexion. He has a salt and pepper beard and was wearing a dark jacket and a blue hooded sweatshirt.