Police investigate robbery at a McDonald's in Rhawnhurst 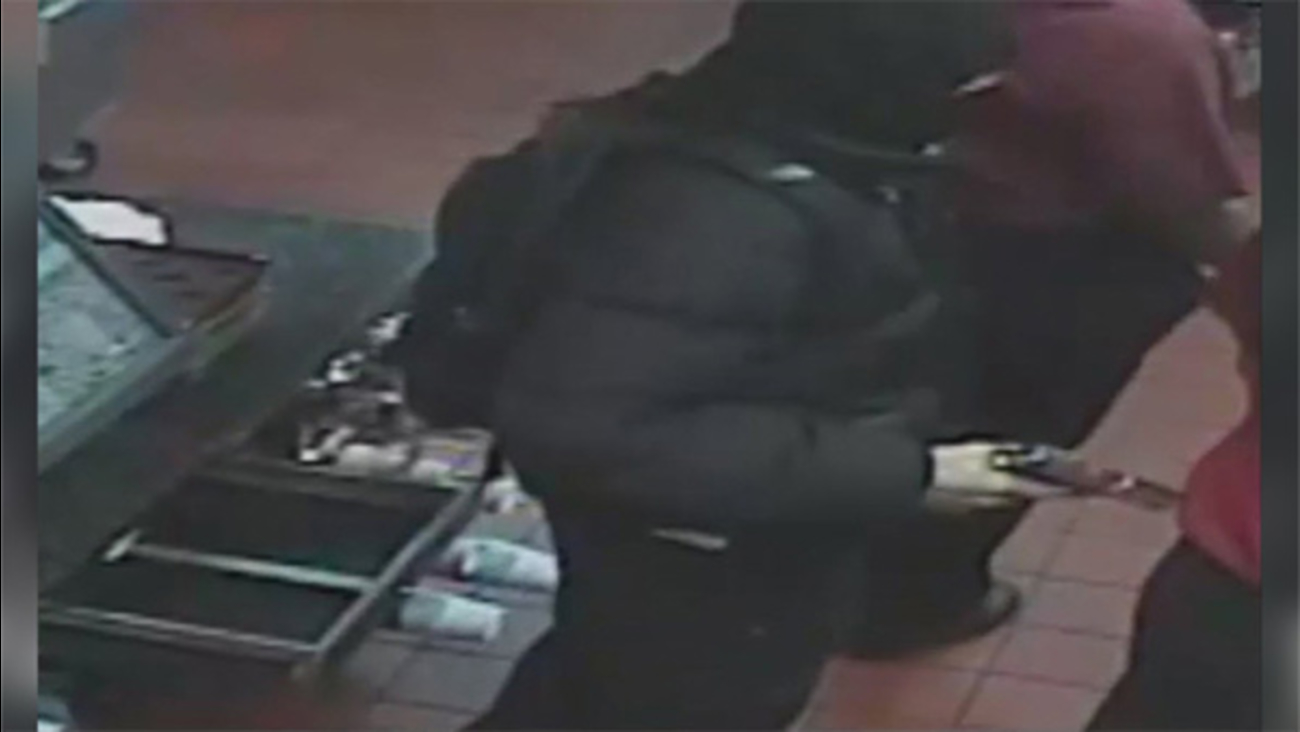 Philadelphia Police investigate a robbery at a McDonald's Restaurant in Rhawnhurst.

RHAWNHURST (WPVI) -- Philadelphia Police are asking the public's help to identify two suspects who robbed a McDonald's restaurant in Rhawnhurst.

There, police say two males entered the restaurant with their hoods up.

One suspect then pulled out a handgun and ordered employees to the rear of the restaurant while the second suspect remained at the front counter watching the customers.

The suspect inside forced a manager to take him to the safe ordering him to remove the money and place it inside a black book bag.

Both suspects fled the store and were last seen running between houses into a driveway off of Glendale Street.

Police describe the first suspect as either a black or Hispanic male, late teens to early 20's and about 5'6" with a thin build. He was armed with a handgun.

The second suspect is described as a black or Hispanic male. He is also in his late teens to early 20's