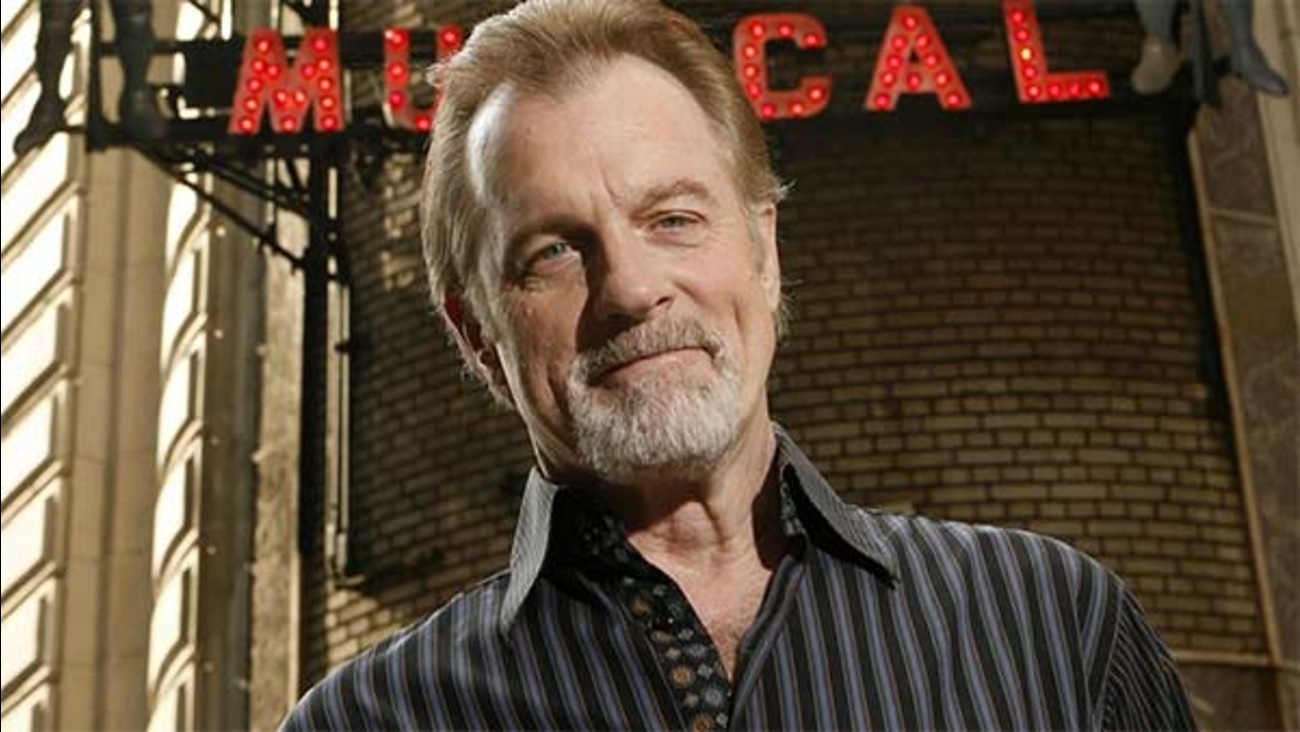 Veteran television actor Stephen Collins and his wife of nearly 30 years have finalized their divorce, an acrimonious breakup that revealed the former "7th Heaven" star had inappropriate contact with underage girls decades ago.

The revelation cost Collins several roles after audio of a 2012 therapy session in which he discussed the incidents was posted by celebrity website TMZ last year. Grant recorded the session but denies leaking the audio to the website.

The pair's divorce judgment calls for all but two copies of the recording to be destroyed. Both copies will be retained for 10 years by attorney Shawn Holley, who represents many celebrities, including Lindsay Lohan and Justin Bieber.

Collins or Grant can only use the recordings if they need to defend themselves from a civil or criminal case, the judgment states.

The judgment also states that Collins will not have to pay his wife any future spousal support payments, however Grant will receive some of Collins' pension plan and investment income each month.

A divorce trial was scheduled to begin next month. The trial would have focused on the financial fallout from the release of the therapy session audio and would have divided the pair's assets.

Grant and Collins and their attorneys reached a settlement on Friday after negotiating for several days at a downtown Los Angeles courthouse.

They both said during Friday's hearing that the marriage was irretrievably broken and could not be fixed through further counseling.

Collins filed for divorce in May 2012 and the case received little attention until the molestation allegations became public.

The actor acknowledged in an interview with Katie Couric that he molested one girl and engaged in sexual misconduct with two other underage girls. He denied he was a pedophile and said he has controlled his urges since 1994.

Grant included the molestation accusations in divorce proceedings and authorities in New York and Los Angeles have investigated the claims, but Collins has not been charged.

The incidents occurred between 1973 and 1994, according to a statement Collins released to People magazine in December.

"Forty years ago, I did something terribly wrong that I deeply regret," Collins wrote. "I have been working to atone for it ever since."