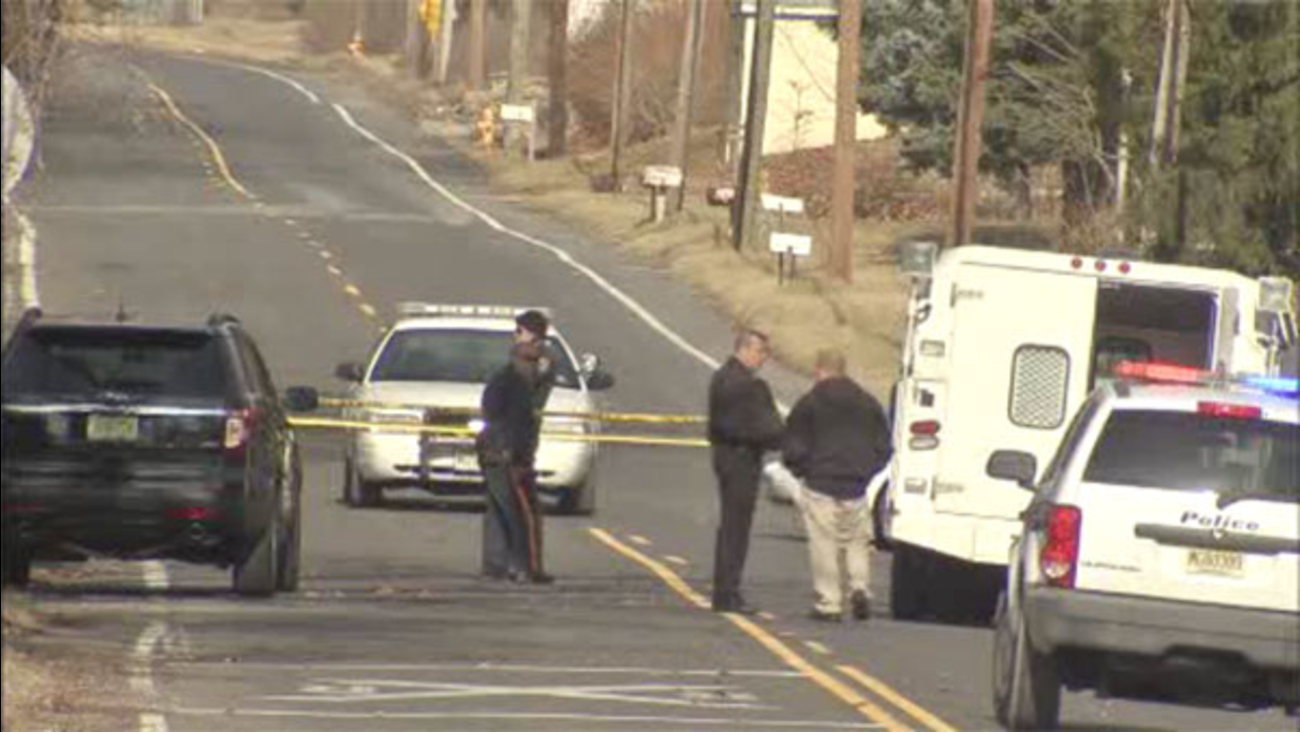 Police say they received a report of a woman being held at gunpoint by a relative.

As the officer arrived, a woman approached him, trying to get inside the vehicle while screaming about a man with a gun.

That's when police say 59-year-old William Campbell approached the vehicle and pointed a gun at the officer.

The officer fired one shot striking Campbell and he was pronounced dead at the scene.

Police say they recovered Campbell's gun at the scene.

The officer, who was not harmed, is an 18 year veteran of the department. He has been placed on administrative leave pending an investigation.
Related topics:
winslown.j. newspolice involved shootingshootingpolice
Copyright © 2021 WPVI-TV. All Rights Reserved.
TOP STORIES
2nd arrest made in deadly shooting outside Pat's Steaks
Suspect ID'd in deadly hit-and-run rampage in Philly, Montco
Phillies postpone game against Nationals amid COVID-19 outbreak
Stranger falls capturing marriage proposal. Now she needs your help
School districts across Delaware Valley react to CDC recommendation
9 new victims identified in Bucks Co. sextortion case
Woman caught on racist tirade in NJ hotel to be held until trial
Show More
NJ officials recommend masking in indoor settings with increased risk
Moratoriums on evictions, foreclosures ending soon. Here's what to do
Athletes and anxiety: How mental health plays a role in performance
CHOP doc on rise of COVID variant: 'This was all preventable'
New look for Eagles, Ertz during 1st training camp practice
More TOP STORIES News