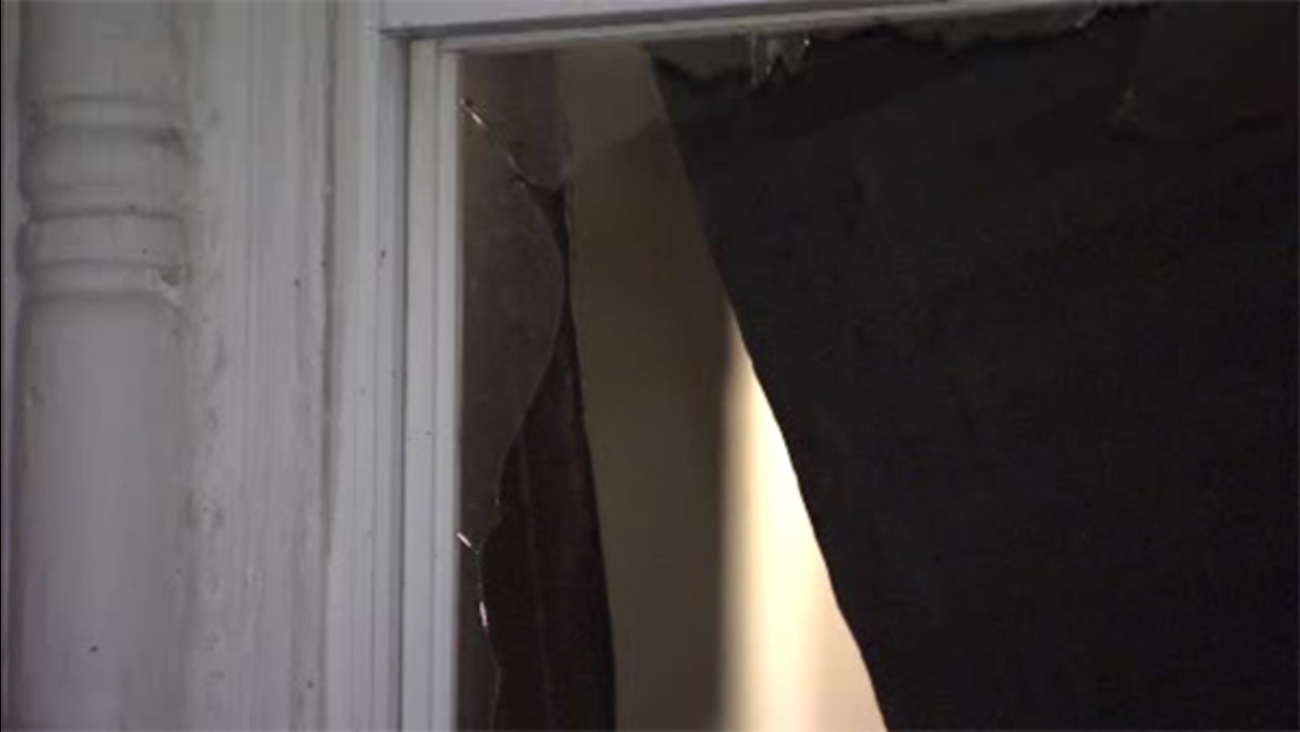 The incident occurred just before 1:00 a.m. on the 2500 block of West Oakdale Street.

The victim may have been pushed through the front windows of the house, police say.

A knife was recovered nearby the scene.

The man was rushed to the hospital and is in serious but stable condition.

Police are searching for the ex-girlfriend who fled the scene after the stabbing.
Related topics:
north philadelphiaphilly newsstabbing
TOP STORIES
Frontier Airlines: 'We are supporting' crew who restrained passenger
"Hands are tied" dealing with teens at NJ shore, police captain says
New details revealed in crash that killed 4 family members
Man dies after shooting in parking lot of gentlemen's club
450,000 bees found inside walls of Montco home
Simone Biles reveals aunt died suddenly 2 days before competition
CVS will raise its minimum wage to $15 an hour
Show More
Governors in NJ, Pa. call on Cuomo to resign: 'We are appalled'
Not all of MLK Drive reopening to traffic; closures remain for years
Upper Merion teachers, staff must be vaccinated or tested twice weekly
AccuWeather: Some sun inland today, showers at the shore
2 injured in Conshohocken incident
More TOP STORIES News