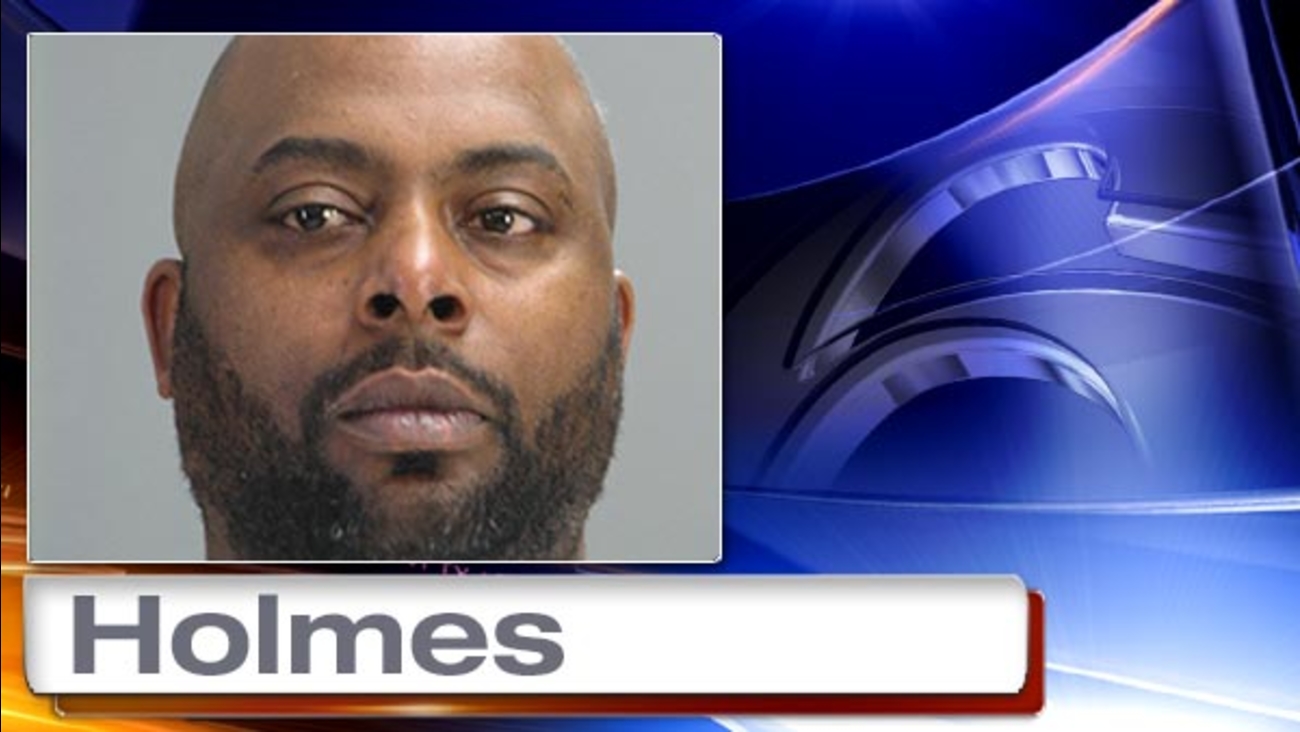 DOVER, Del. -- Police in Dover, Delaware arrested a man after they allegedly found cocaine in a prosthetic leg during a traffic stop Monday afternoon.

The incident happened just after 2:30 p.m. in the area of McKee Road, South of College Road.

39-year-old Marlow Holmes was a passenger inside a Chevrolet Tahoe that the Dover Police Department Safe Streets unit stopped.

Officers say the K-9 unit alerted on the vehicle, indicating that there was illegal narcotics in the truck.

After a search of the front seat passenger, police say, Holmes was found to be in possession of 28.7 grams of cocaine, hidden in a prosthetic leg.