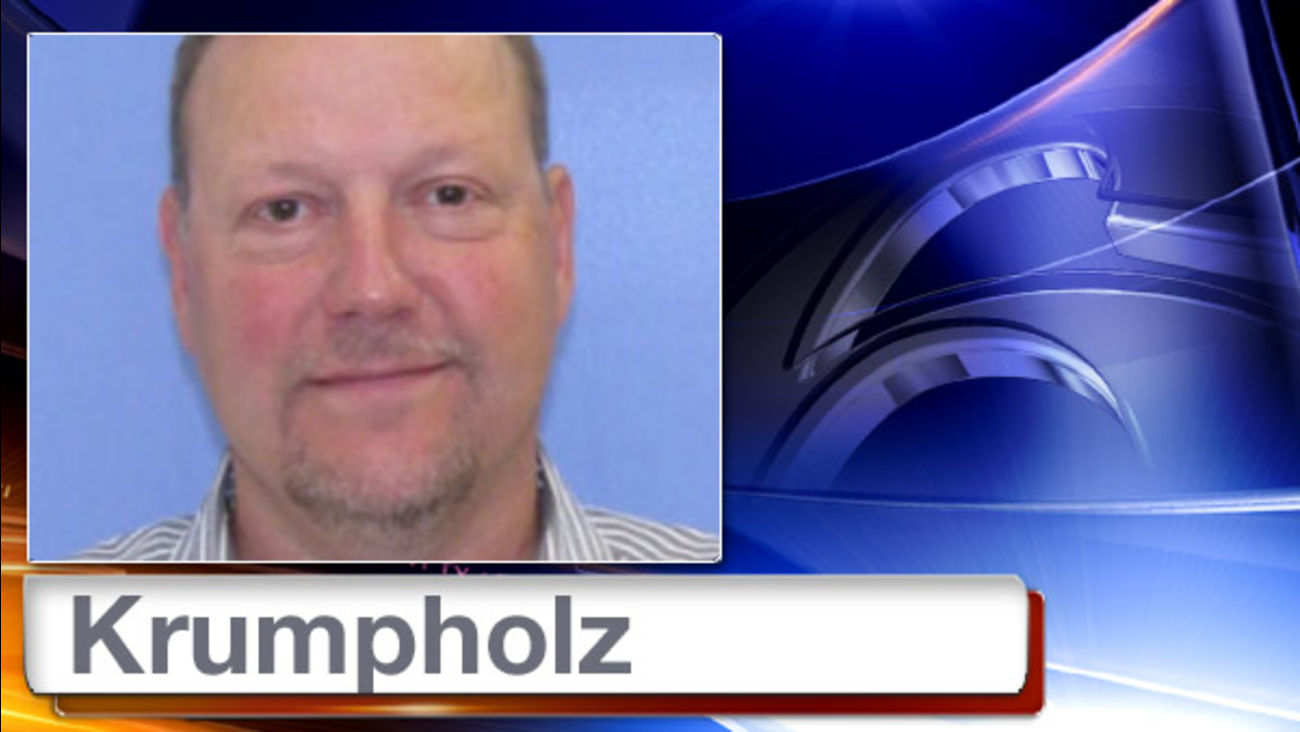 DOYLESTOWN, Pa. (WPVI) -- The Central Bucks School District is notifying families after a volunteer was arrested for allegedly soliciting teenagers for sex.

Kurt Krumpholz, 54, has volunteered one day per week at Cold Spring Elementary School since 2008.

The superintendent said Central Bucks was working to notify current and former students and families, because they may not be able to determine each child he assisted.

Krumpholz worked with children in groups in grades one through five, the district says, under the direction of a staff member.

There was no criminal record when his background was checked in 2011, the district continued, and there were no concerns raised about his behavior.

Krumpholz was under investigation by police in East Norriton Township, Montgomery County, after a detective found a posting on Craiglist soliciting a minor for sex.

On January 19th, police say Krumpholz asked to meet who he thought was a 14-year-old boy and a 13-year-old male friend for oral sex.

Police say he asked for a meeting at the Friendly's restaurant on Germantown Pike in East Norriton.

Police say they watched him arrive at the restaurant, go inside, and leave less than a minute later.

That's when officers took him into custody.

Krumpholz was charged with Criminal Attempt of Involuntary Deviant Sexual Intercourse with a child under the age of 16, Criminal Attempt at Unlawful Contact with a Minor and Criminal Use of a Communication Facility.