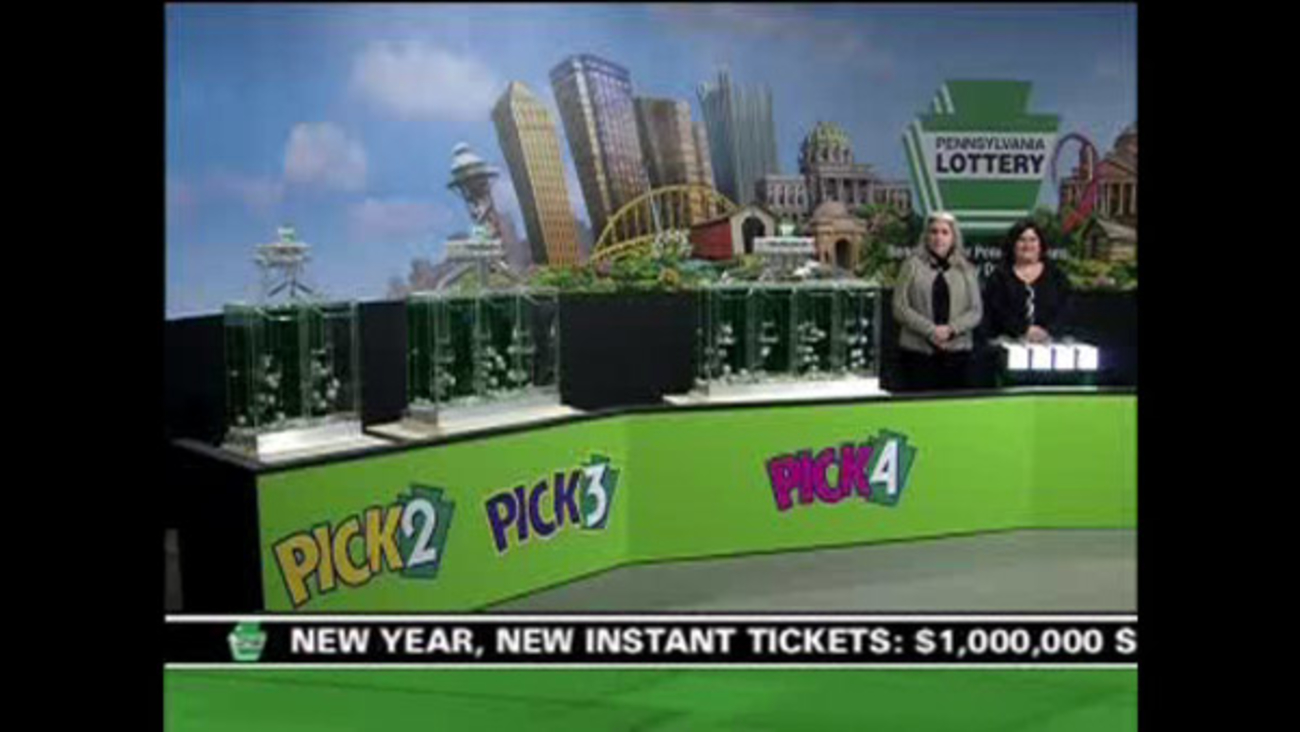 PHILADELPHIA (WPVI) -- If you noticed something different during the Pennsylvania Lottery drawing prior to Jeopardy! on 6abc Tuesday night, you weren't alone.

The PA Lottery introduced a brand new game as well as renamed a few favorites.

Lottery officials have called it 'the dawn of a new era.'

Lottery officials say the PICK games will be played exactly like the existing games and drawn twice daily, "making it easy for new and existing players to immediately understand how to play and win."

"The PICK games are 'Easy to Say, Simple to Play'," said Lottery Executive Director Sil Lutkewitte in a statement. "They will help to reinvigorate our draw games portfolio through a fresh, new look, a coordinated marketing strategy and new second-chance opportunities."

The Daily Number was launched on March 1, 1977, becoming the first Pennsylvania Lottery game where players picked their own numbers.

Quinto, which allows players to pick five numbers, debuted on August 26, 2008 with mid-day and evening drawings.