Police say he is considered armed and dangerous.

Anyone with information should contact Marple Township Detectives at 610-356-1504.

Two brothers and a juvenile were previously charged in connection to the crime.

Action News has learned the juvenile is now being charged as an adult, therefore we are now naming him in this story.

Only Action News was there as police led him away in handcuffs.

Jamain and Sterling Wallace were arraigned Tuesday on robbery and assault charges.

Police say the four broke into a house on Old Cedar Grove Road in Broomall on Monday afternoon.

It was in the middle of the day around 1:00 p.m. when there was a knock at the door. A teenager opened the door.

In the end, police arrested the Wallace brothers, along with a juvenile.

The Wallaces are each being held on $500,000 bail.
Investigators say the victims are an Asian family who own a bar that produces a lot of money, and they believe the family was targeted.
Related topics:
broomallpa. newshome invasionrobbery
Copyright © 2020 WPVI-TV. All Rights Reserved.
RELATED 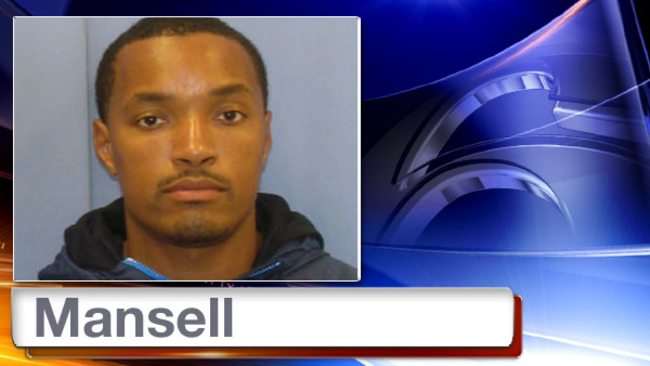