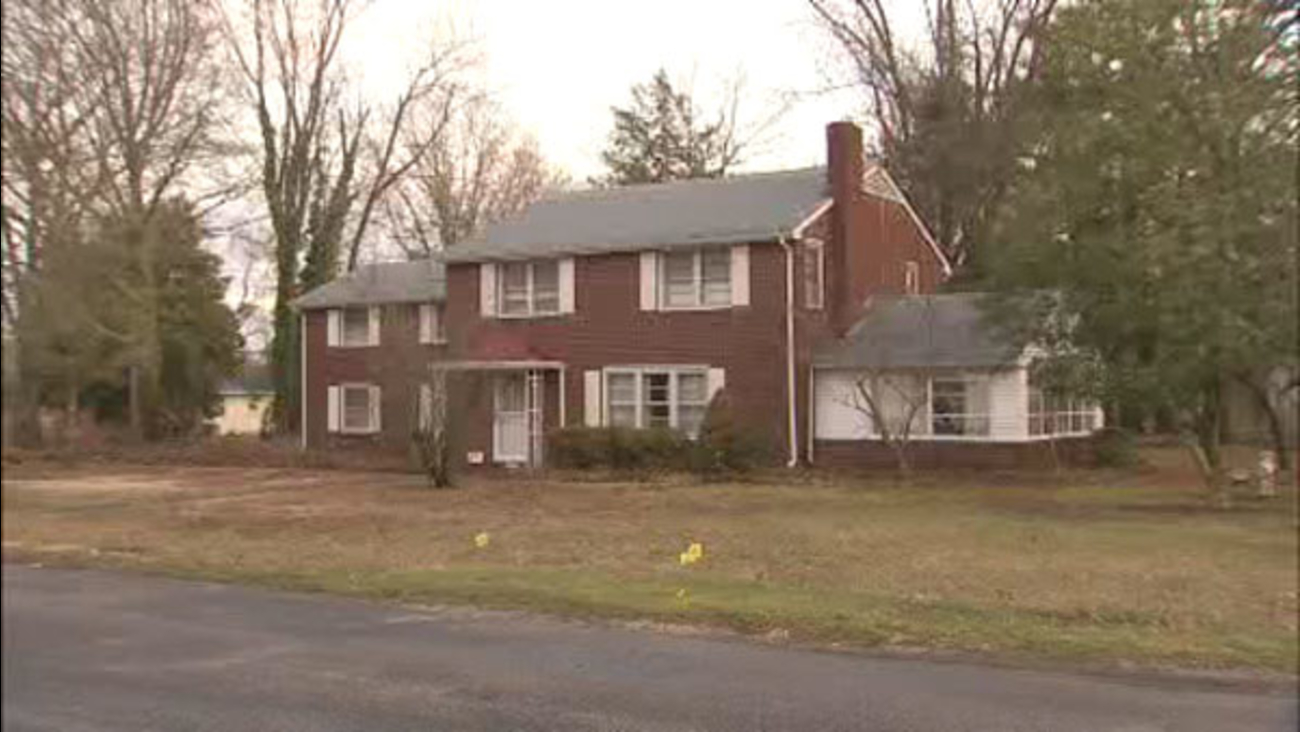 The incident happened on the 200 block of West Lincoln Street.

The victim is identified by neighbors as Anthony Copare, a retired maintenance man for an area elementary school.

"Even though he was old and retired he still went to the school. He was well-liked, all the neighbors like him. He's a nice guy," neighbor John Robinson said.

Police say sometime Saturday night, two men forced open a door in the rear of his home and threatened him with a knife demanding money.

They ransacked his home and left him lying on the floor with head injuries.

It wasn't until 12 hours later that police were contacted.

"I believe he was unable to make it to the telephone to notify anybody. His son just happened to check on him, found his father inside the residence, and his son is the one who contacted police," Bridgeton Police Lt. Michael Speranza said.

Police say Copare is recuperating from his injuries at Cooper University Hospital where he is reported to be in stable condition.

Police are asking anyone who may have seen something that may be connected to this case to call 856-451-3362 or call TIP 411, to be completely anonymous.