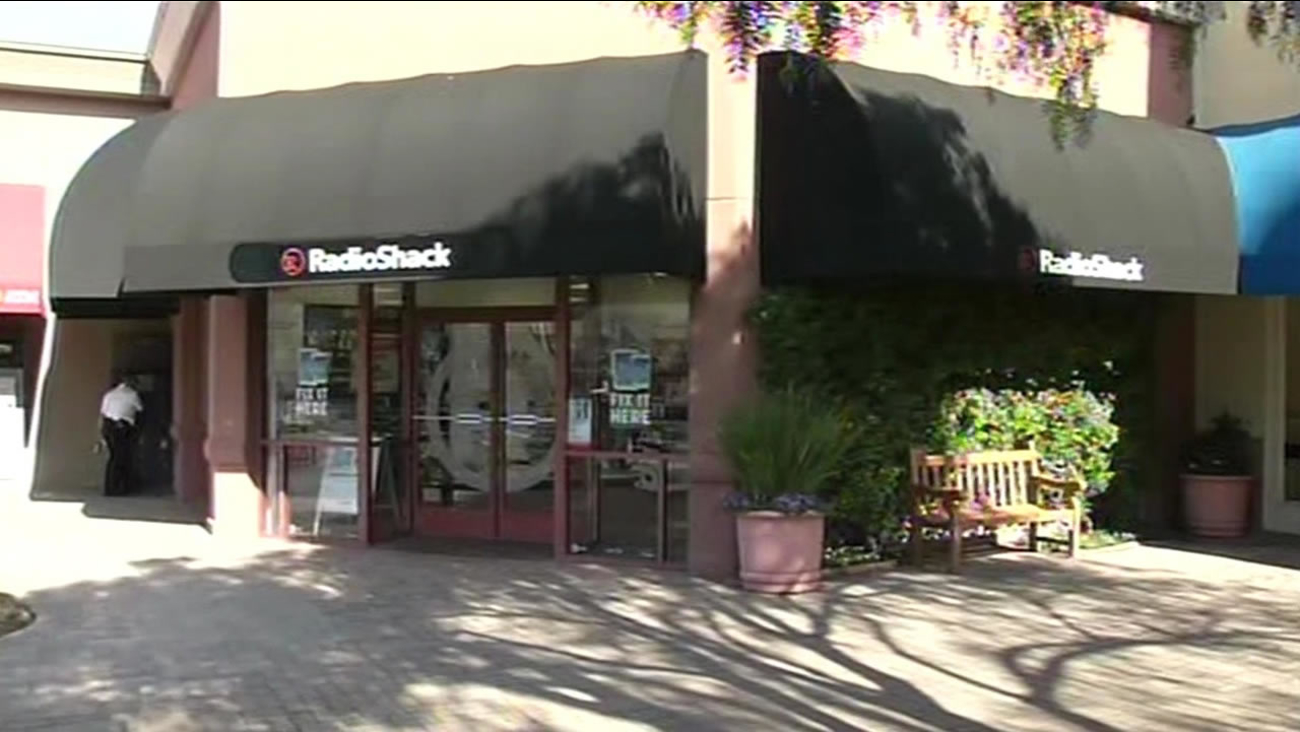 CORTE MADERA, Calif. -- You might want to think twice the next time you're about to drop off one of your digital devices for a repair. A Marin County woman took her smartphone in for a fix, and later found that her personal photos weren't so personal anymore.

We're certainly trusting these days, especially in this era of technology. We take in a computer, we bring in a phone, we let them work on it, we leave it behind. Have you ever considered what those technicians might access? That's the reason the RadioShack in Corte Madera figures in not one, but two pending legal cases.

They've become a complication of the digital age -- those pictures on your phone. We carry them, we share them. In Marin County on Monday, Mark Cooper even joked about them. To a point.

"If you took them without my knowledge, I would be upset," he said. "That's my bacon."

She asked the employee to fix a cracked screen. The woman told Central Marin police that she later discovered the now-former employee had pulled 17 racy photos of her from the phone and texted them to himself.

"That's your private space, your phone," said Kevin McGoon with Central Marin police. "So when someone takes your information, it's a violation of your privacy."

And it is a felony. Jose Robert Miranda of Richmond appeared in Marin County Superior Court on Monday morning. The 24-year-old did not enter a plea and is out on bail.

In addition to pressing the criminal case against Miranda, the woman is now suing him and RadioShack for trespassing, concealment, negligence, appropriation of name and likeness, plus other counts.

In response, the company released a statement on Monday that reads: "We take the accusations against the former employee very seriously. We are working closely with the authorities."

So it's a new kind of cyber theft -- pictures as property.

"It's the way we operate these days," said Marin County resident Camilla Burraston. "Everything is data, everything's online, everything's on our phones. You know, that's where we keep all our information."