Actor from '90s sitcom 'Moesha' arrested on suspicion of DUI 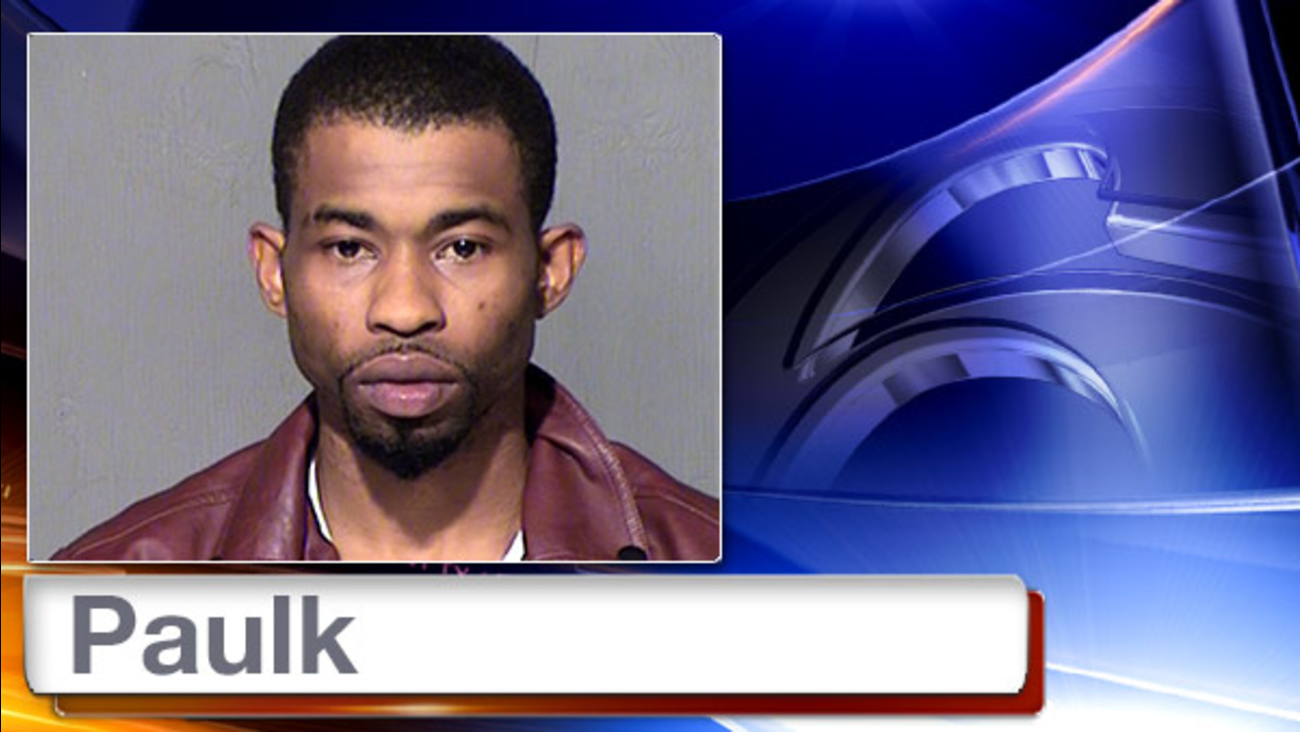 PHOENIX -- A former child star on the 1990s sitcom "Moesha" was arrested in Arizona on suspicion of drunken driving and possession of marijuana, authorities said Tuesday.

Marcus Paulk, 28, was pulled over early on the morning of Super Bowl Sunday in Scottsdale after driving dangerously close to a fire truck and two police cars that were stopped on the side of the road with their emergency lights flashing, the Maricopa County Sheriff's Office said.

He smelled of alcohol and had a bag of marijuana in his pocket, the arresting deputy reported.

Paulk is best known for his role on the UPN family comedy "Moesha," which ran from 1996 to 2001 and featured pop star Brandy.

It's unclear if he was in the Phoenix area for Super Bowl festivities, where several celebrities made appearances.

Paulk, who lives in Woodland Hills, California, told the deputy he smoked pot earlier in the day and drank Hennessy cognac before driving, authorities said. The said his blood-alcohol content registered at 0.109 percent. The legal limit is 0.08.

A judge set bail at $2,000. The sheriff's office said Tuesday that Paulk had been released.

Attorney Benjamin Taylor said in a statement that he will vigorously defend Paulk.

A Los Angeles native, Paulk made numerous TV appearances as a child actor before landing the role of Myles Mitchell on "Moesha," which was set in South Central Los Angeles. Brandy played Moesha, and Myles was her smart-mouthed kid brother.

The series ended with a forever-to-be-unresolved cliffhanger: Myles was the victim of a kidnapping.

Paulk's films include the 1997 "One Night Stand," starring Wesley Snipes and Robert Downey Jr., and the 2006 "Take the Lead," starring Antonio Banderas and Alfre Woodard.