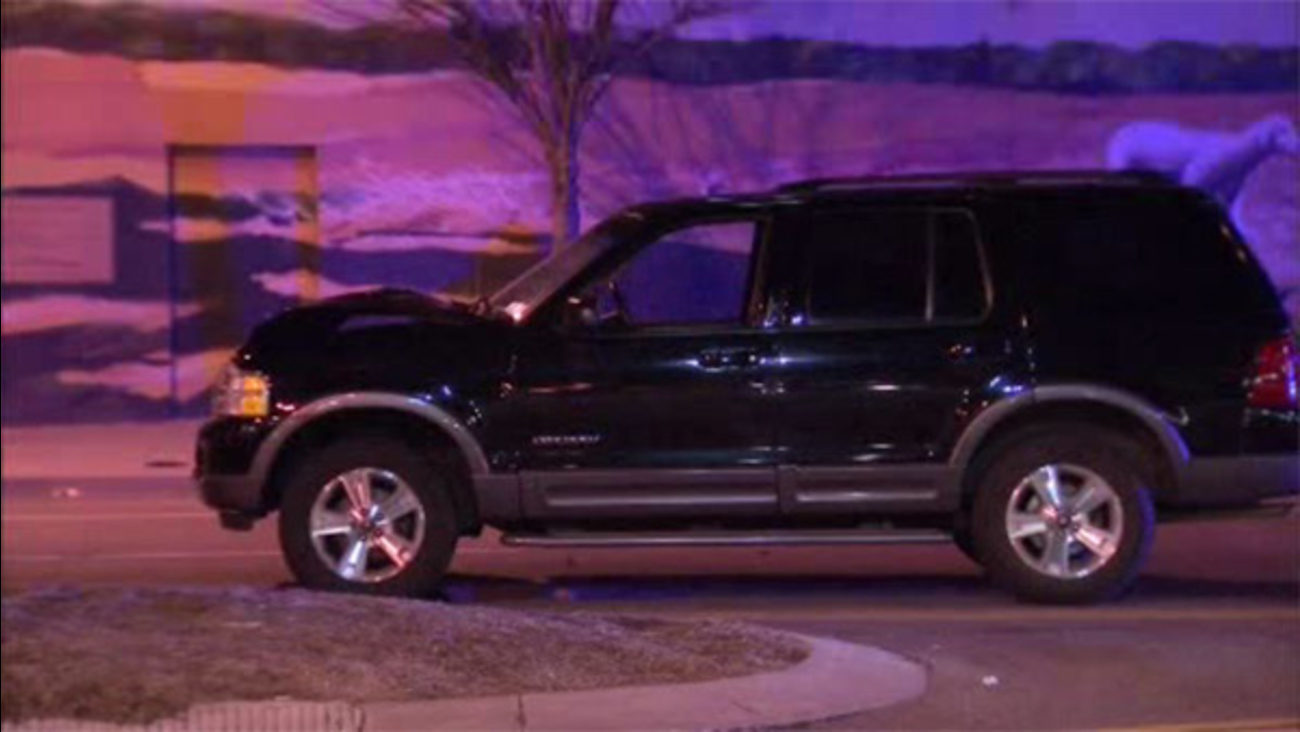 SOUTH PHILADELPHIA -- A man in his 70s is dead after he was struck by a car in South Philadelphia.

It happened around 8:00 p.m. in the area of 23rd Street and West Oregon Avenue.

The victim was struck by a 2004 Ford Explorer that was travelling westbound.

He was taken to Jefferson Hospital where he was pronounced dead.

The driver of the striking vehicle did stop at the scene.