Pedestrian dies after being struck in Egg Harbor Twp. 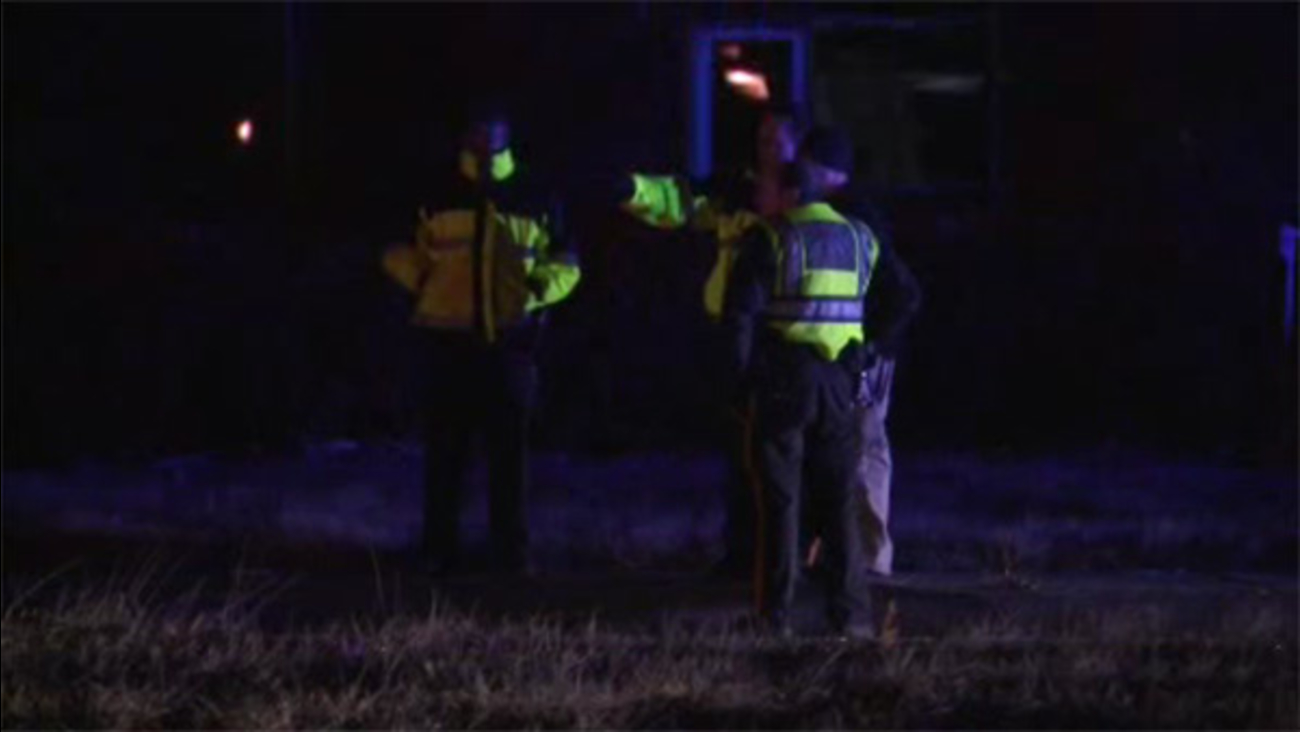 Pedestrian dies after being struck in New Jersey

The accident occurred just before 10:00 p.m. along the 6800 block of the Black Horse Pike.

According to police, a 22-year-old driver in a Chevy Sonic was travelling west when he encountered a man in his 40's or 50's in the roadway.

The driver then struck the pedestrian after a near miss by another motorist.

The pedestrian was treated at the scene and then taken to Atlanticare Regional Medical Center.

He was pronounced dead at the hospital. His name has not been released.