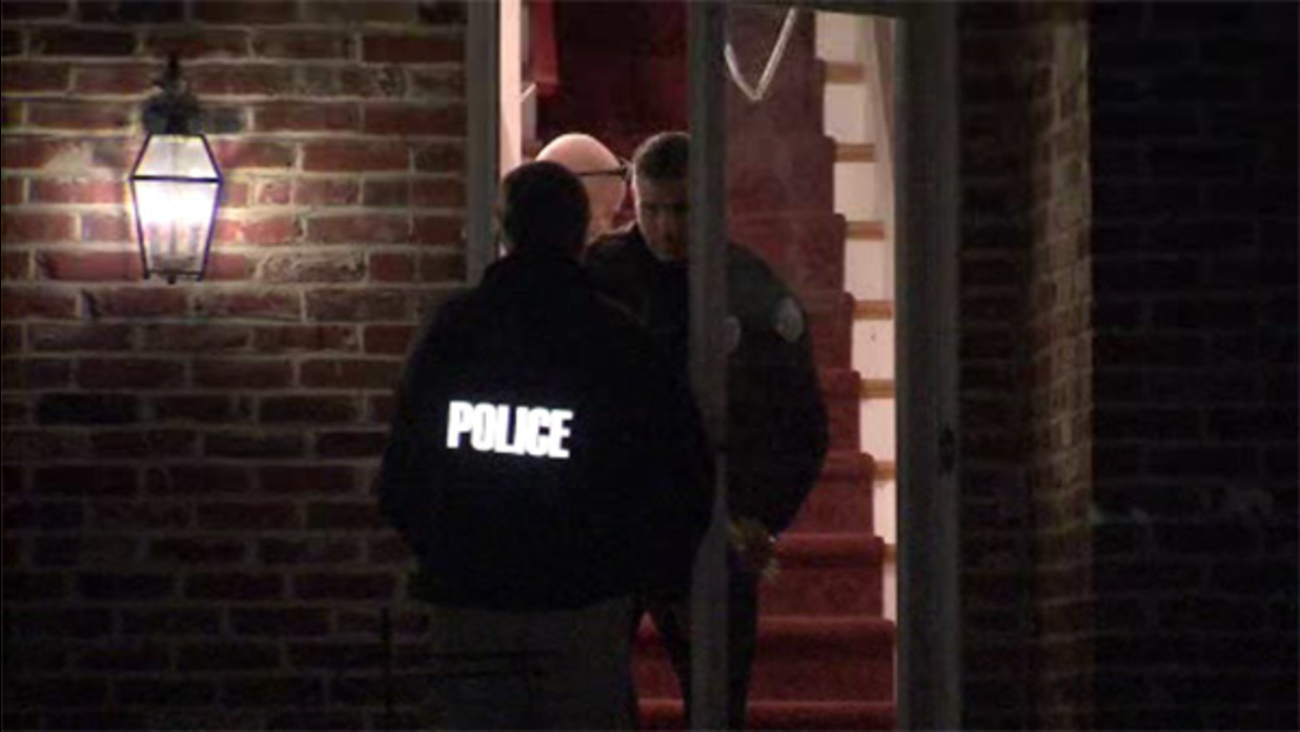 WPVI
WEST GOSHEN, Pa. (WPVI) -- Police in say a Chester County man who stabbed his brother to death earlier this week, did so in self-defense.

The two lived together in a home on Estate Drive in West Goshen.