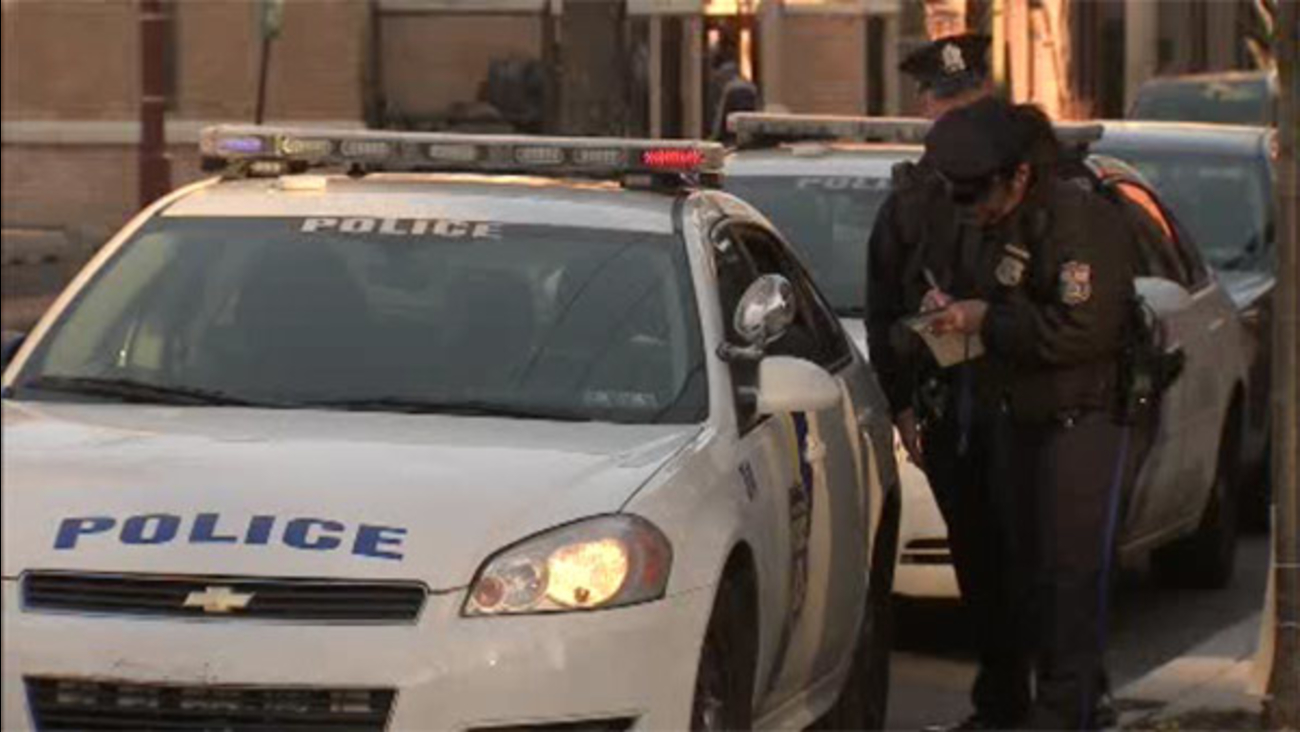 It happened around 3:30 Thursday afternoon near 6th and Lombard streets.

Police responded to the report of shots fired and when they arrived, several kids scattered in different directions.

Witnesses pointed police in the direction the alleged shooter ran.

That led officers to a sneaker store near 5th and South streets.

The teen suspect was found hiding inside the basement of the store.

Police say they reviewed surveillance video and found where he ditched a gun.

No one was harmed.

Police have not released the exact age of the teen.