Man stabbed in the back in Kensington 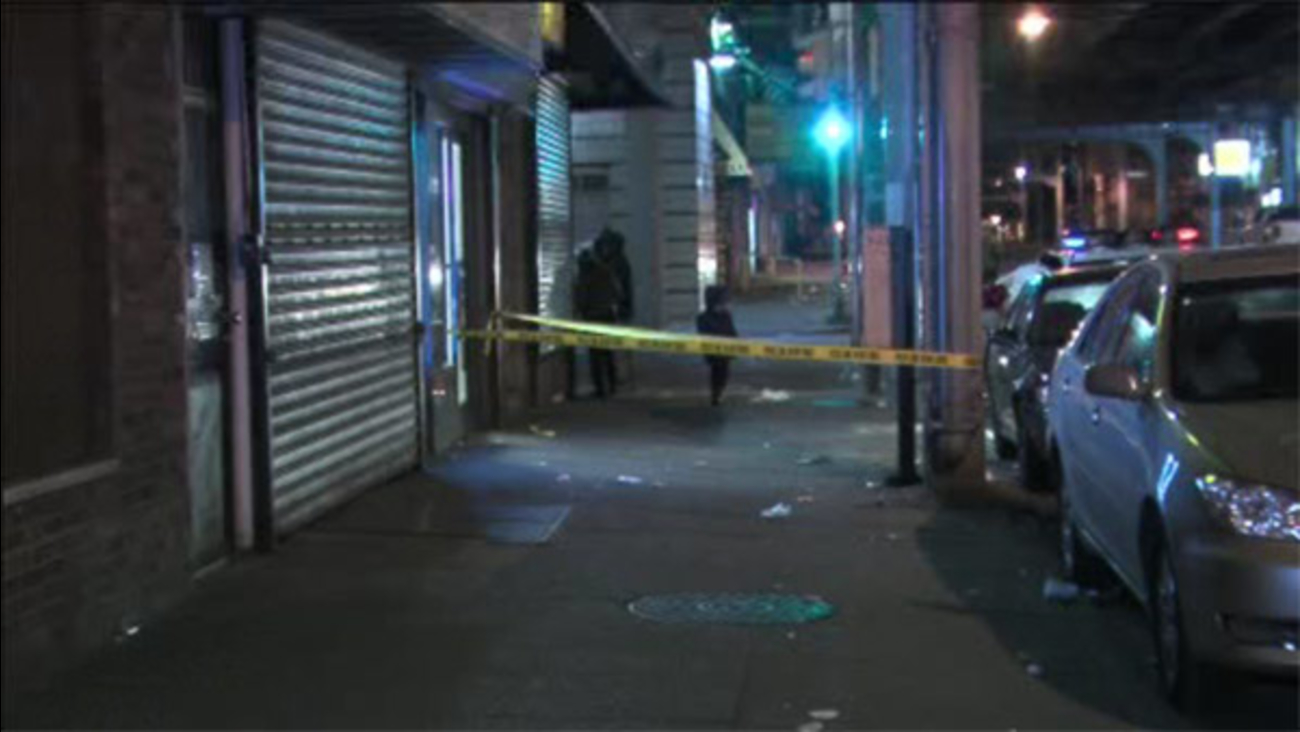 KENSINGTON (WPVI) -- Police are searching for the person responsible for stabbing a man in Philadelphia's Kensington section.

The incident happened around 10:50 p.m. Friday near the Lord's Favor Chinese takeout restaurant on the 2800 block of Kensington Avenue.

Police say the 35-year-old male victim was walking behind a another male and a female.

That's when the male in front of the victim said, "He's following me." That male then waited until the victim walked past them and that's when police say he stabbed the man in the back.

The victim fled into the Chinese restaurant where an employee called 911.

He was taken to Temple University Hospital where he was treated with stitches.

The victim told police he had never seen either the suspect or the female he was with.

The suspect is described as a black male, 18-22 years old. He has a mustache with a "long soul patch" and was wearing a grey jacket.