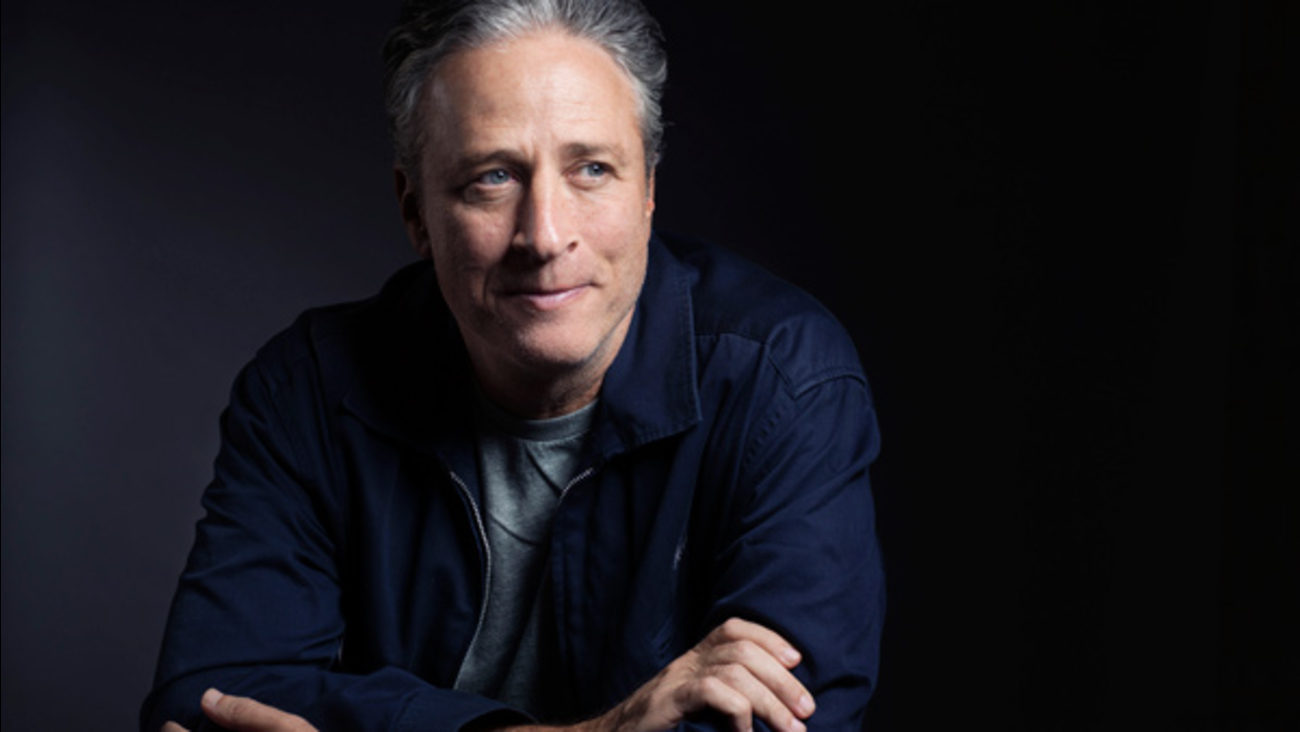 In this Nov. 7, 2014 photo, Jon Stewart poses for a portrait in promotion of his film,"Rosewater," in New York. (Photo by Victoria Will/Invision/AP)

Jon Stewart, the host of Comedy Central's The Daily Show, is stepping down from the position after 16 years, the network announced Tuesday.

In a letter posted on Twitter, Comedy Central wrote, "For the better part of the last two decades, we had the incredible honor and privilege of working with Jon Stewart."

The network says Stewart will remain at the helm of the Daily Show until later this year.

"He is a comic genius, generous with his time and talent, and will always be a part of the Comedy Central family," the letter stated.

Tonight! For once, you wanna stay through the interview.