School probes 'Fifty Shades of Grey' puzzles given to pupils 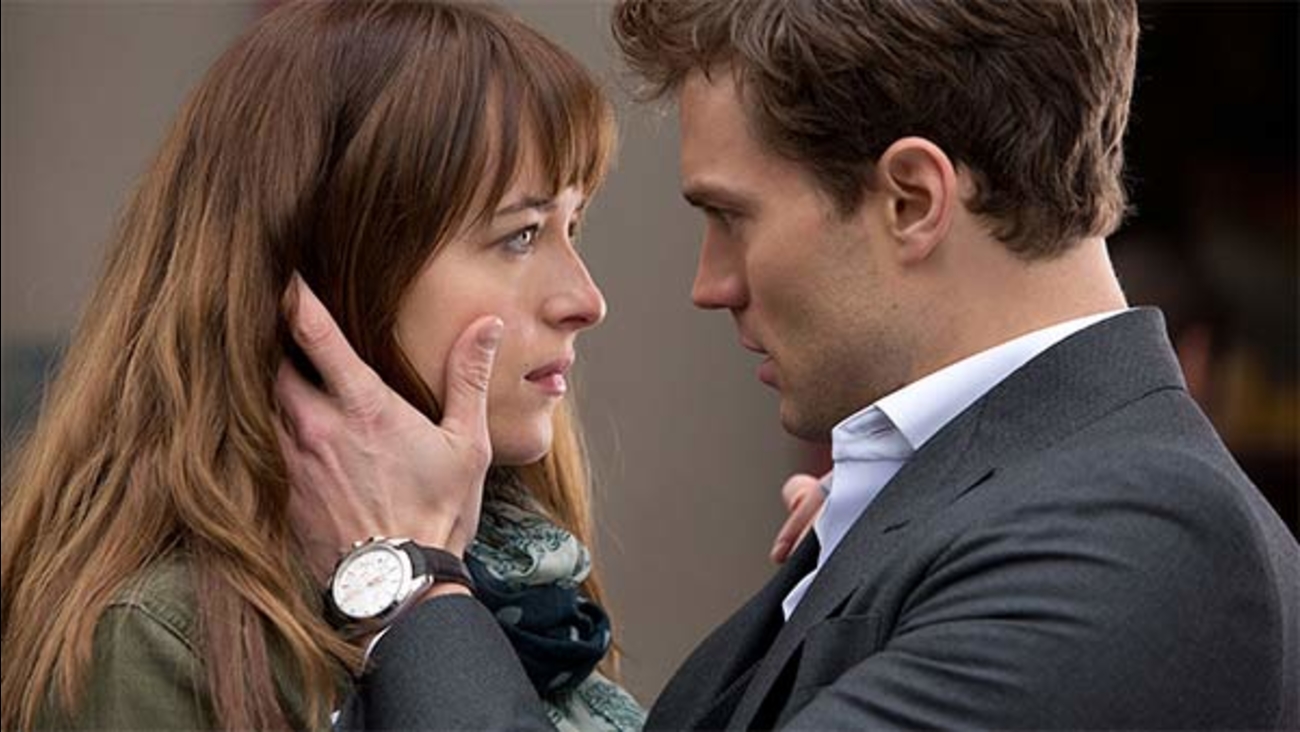 But officials in the Monessen School District say they can't say who did it or how many students received the puzzles because they just learned about it Monday.

The issue became public when parents complained at Tuesday night's school board meeting.